Startup company Blainjett Aviation has released a new breakthrough for the field of rotary-wing aviation. 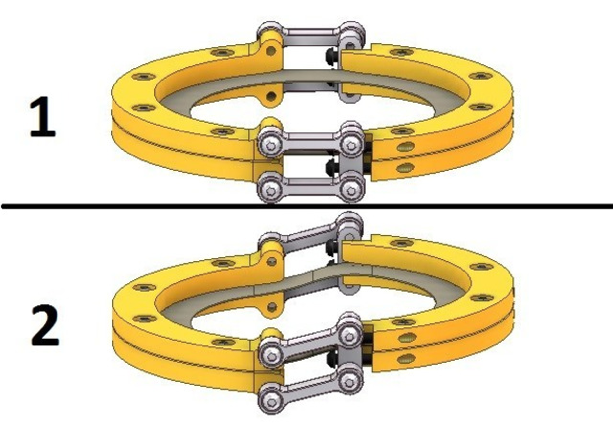 Their new conceptual design, termed “dynamic variable pitch”, is an innovative upgrade to propeller technologies that looks to change the way new rotary-wing aircraft are designed. The dynamic variable pitch technology will automatically stabilize and regulate propellers or rotors to improve the overall speed and efficiency. By attaching a flexible cam to the propeller, Blainjett has found a method to automatically monitor the propeller’s airflow and orientation. 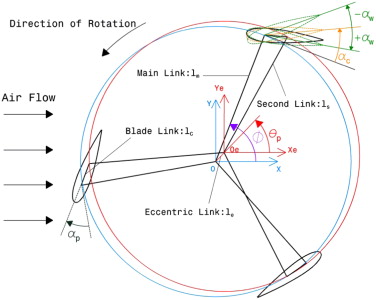 The mechanics of a fixed rotor

One of the largest obstacles to the breaking past the limits of helicopter flight is thrust vectoring, or the ability of an aircraft to effectively control the direction of its thrust from a motor or engine. The ability to do so can directly impact the aircraft’s limitations in efficiency regarding manipulation of its own altitude and angular velocity. Dissymmetry of lift is another problem facing conventional rotary-wing aircraft, where the rotation of the blades will cause uneven amounts of lift and reduce the stability of the aircraft in forward flight. This is one of the key limiting factors in a rotary-wing aircraft’s top speed.

Through this cam, these obstacles can be mitigated. The cam can use the propellers to automatically guide the airflow, allowing for quadcopters to achieve higher speeds at a more efficient pace, and be able to takeoff, land, and maneuver all without tilting the rotors or main body of the aircraft. Additionally, Blainjett’s proof of concept prototype provided data that suggest that the countering of dissymmetry of lift can be improved by 75%, and projected up to 125% in future testing.

Blainjett Aviation hopes that with the help of their new technology, they can not only attract investors in the UAV and manned VTOL markets, but aid in creating the designs of radical new aircraft as well.

Why it’s important: Blainjett Aviation’s dynamic-variable-pitch technology creates potential for vast improvements in efficiency and developments in rotary-wing aircraft. Using the integrated cam, Blainjett’s tech can automatically monitor and adjust any problems from the rotor. Dynamic-variable-pitch provides Blainjett Aviation the opportunity to create huge developments in the rotary-wing industry.