One of the most exciting reveals at the AERO Friedrichshafen 2019 in Friedrichshafen, Germany came from the German startup AutoFlightX, who showed off the V600, an eVTOL prototype designed for cargo and passengers.

The V600, reminiscent of a futuristic P-38, was announced to be all-electric; a technical prototype two-seater intended to qualify under EASA’s new 600-kg threshold for ultralights, as well as to show off AutoFlightX’s work. It possesses six electric motors powering six propellers for vertical lift, with a seventh push-propeller for forward flight. The V600 has separate hover and wing flight propulsion systems, intended to increase the overall efficiency and reliability of the machine. 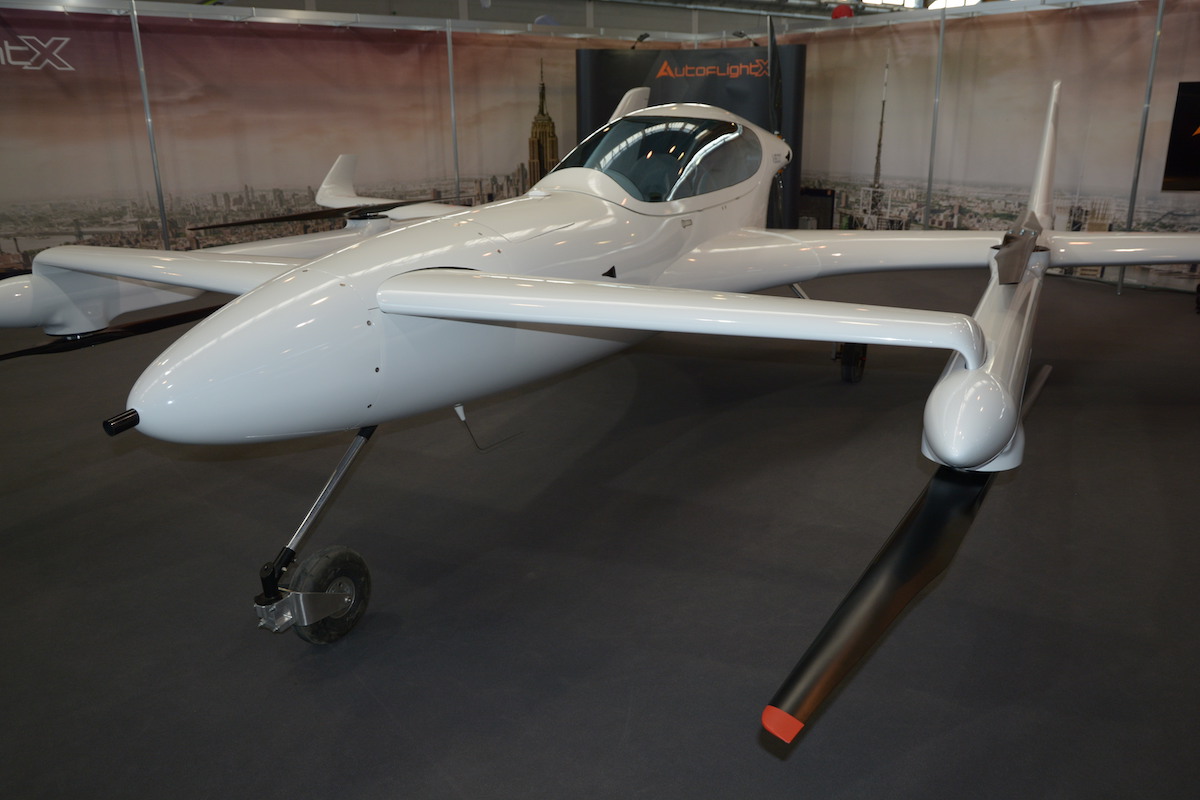 The V600 was finished a few weeks ago, and AutoFlightX control systems modeling and simulation specialist Michael Krenmayr said that they will be testing it for conventional flight in the upcoming weeks, followed by testing for vertical lift and hover testing. By working out the conceptual design through these rigorous tests, AutoFlightX plan to take their results and apply any fixes needed towards their final product — not yet revealed — while simultaneously garnering interest and buzz around the public. 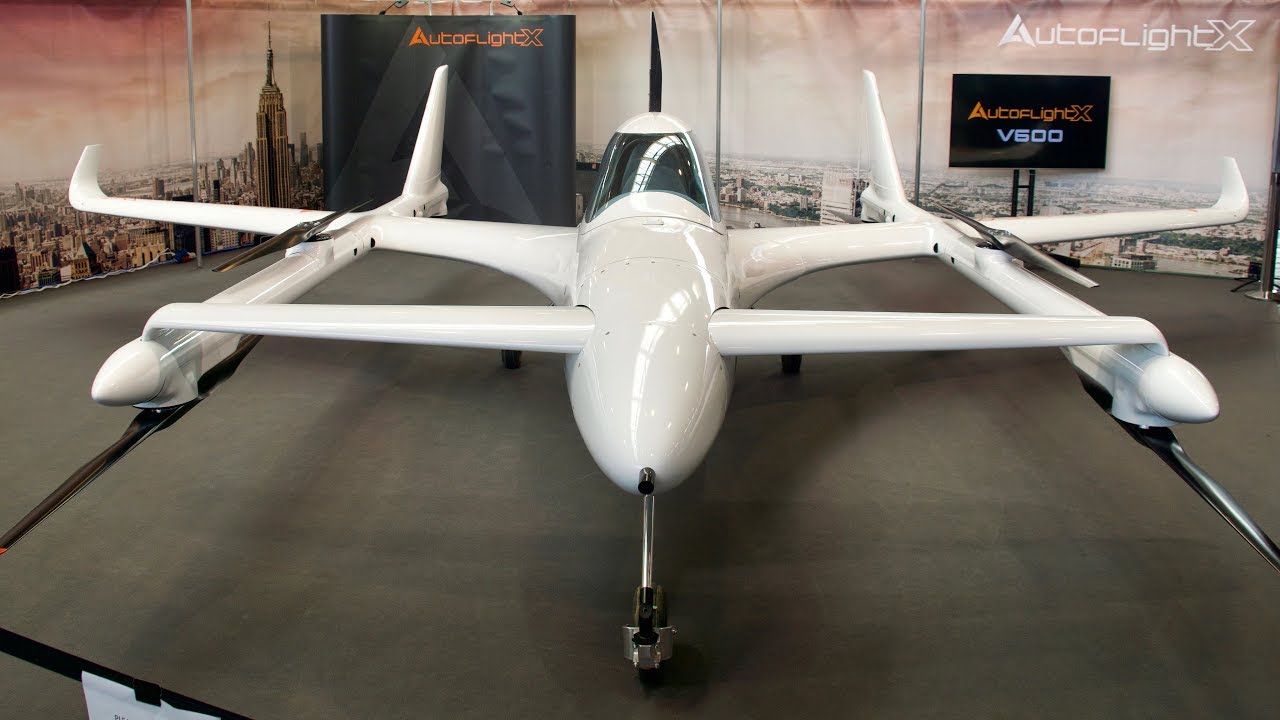 While not too many details about the final vehicle have been released, Krenmayr did confirm that it will be capable of carrying three to five passengers, and involve some differences from the V600, like propeller placement, in order to meet EASA certification requirements.

Ultimately, AutoFlightX plans to have their final product finished in time for 2023, where it will be ready for cargo flight. AutoFlightX also plans on releasing a manned air-taxi version of their final vehicle a few years after 2023. 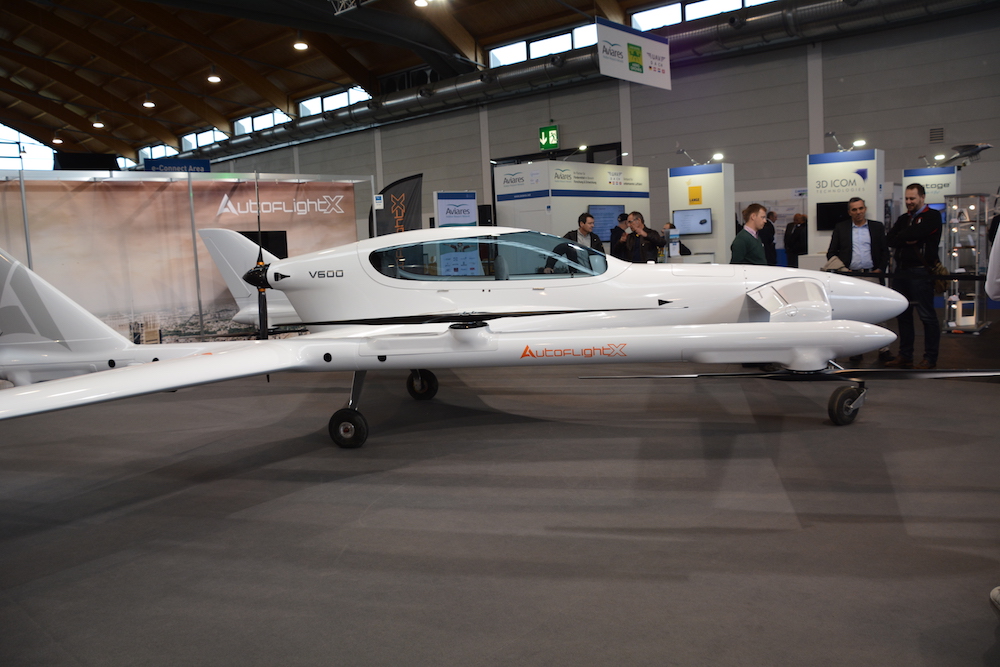 Why it’s important: The AERO Friedrichshafen 2019 provides an exciting opportunity to get a glimpse at the upcoming technological innovations in the UAM and aviation industry. With AutoFlightX’s V600, it shows that more and more companies in the industry are going through with the idea of urban air transportation with alternative energy means. The V600 itself will be an interesting comparison to AutoFlightX’s final product in terms of the design and aesthetic changes it will undergo to meet certification requirements and pre-existing regulations, a valuable benchmark for other companies in the UAM industry to take note of.