Ascent Urban Air Mobility, a new company focused on delivering helicopter taxi services to cities around the world, has launched in the Philippines. 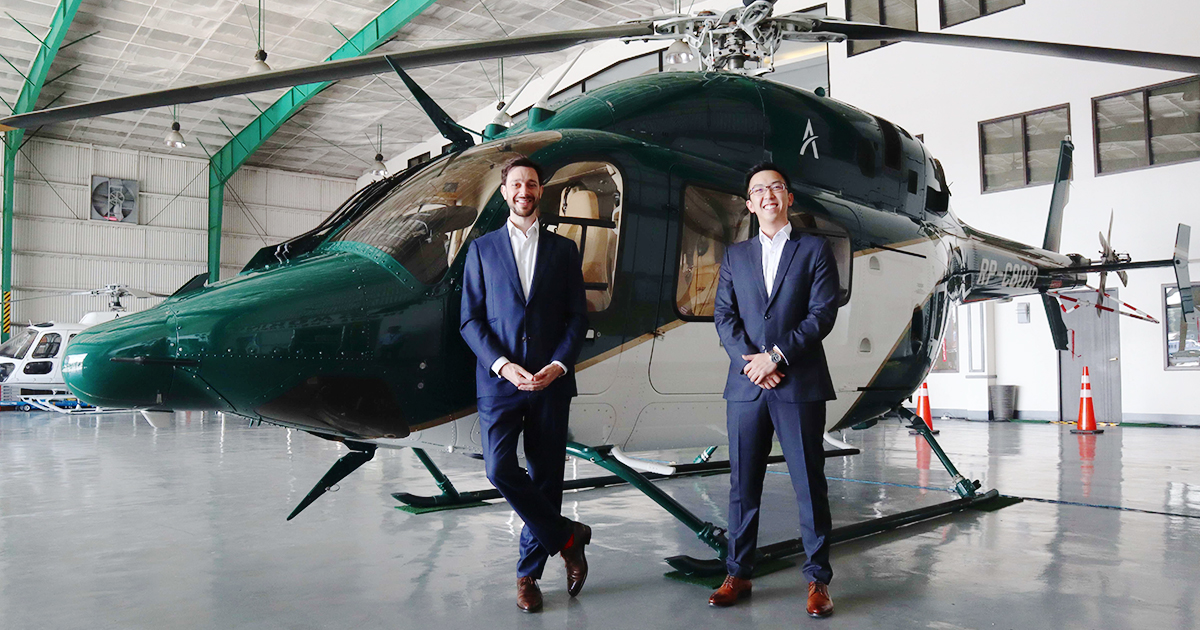 Although the helicopter taxi industry is already highly a highly competitive landscape including BLADE Urban Air Mobility, Ascent Urban Air Mobility has made a bold move by designating the Philippines as its initial launch site. The company is headquartered in Singapore, where many UAM companies such as Volocopter and Bell are already planning on entering.

In a recent interview with Vulcan Post, Ascent founders Darren Tng and Lionel Sinai-Sinelnikoff mentioned their reasoning for choosing Manila as Ascend’s launch site. Manila, although it has a complex airspace network already in place, has some of the worst auto traffic of any city in the world, with locals spending as much as 16 days per year in traffic. Additionally, Ascent’s founders name Manila as one of the fastest growing business hubs in Southeast Asia, citing that their initial customers have included time-sensitive business people, leisure travelers, and tourists. 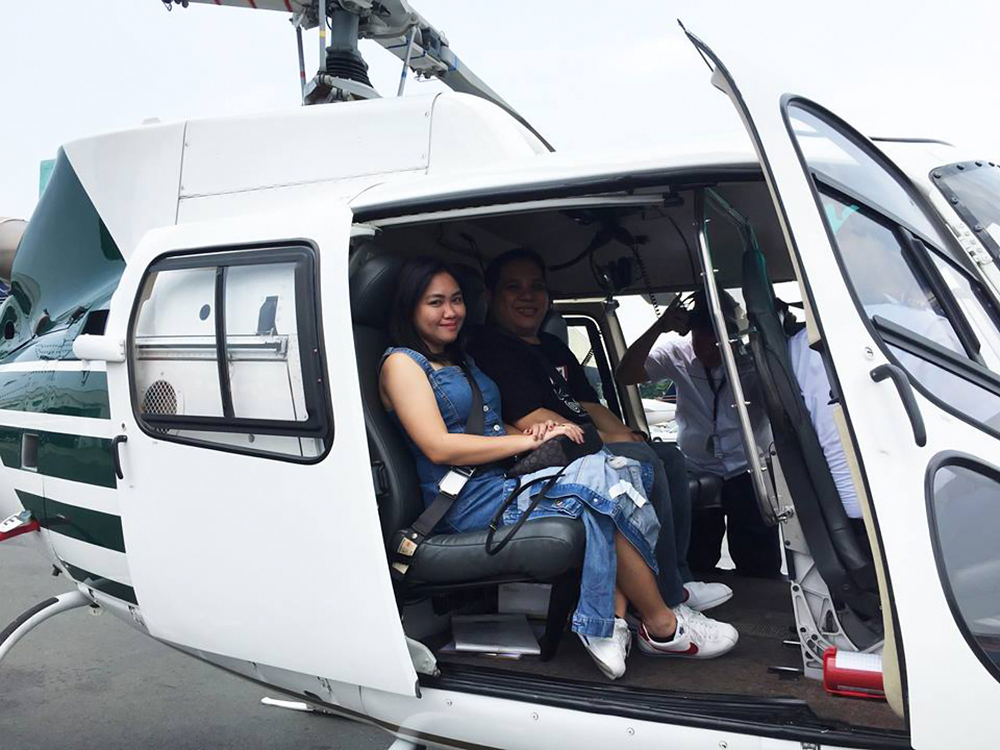 Ascent Urban Air Mobility isn’t the first company to consider launching in what some might consider a third world country. Varon Vehicles, although headquartered in Delaware, has an entirely Colombian team, which is where the company plans to complete its first flights. Although many urban air mobility companies have chosen to focus on more futuristic cities like Singapore, companies like Varon and Ascent have made a strategic choice by choosing to launch in cities that have some of the worst auto traffic congestion in the world.

Ascent Urban Air Mobility announced its launch in early April, and since then has taken on 50 customers. The company owns three active helicopters so far, and hopes to expand to Bangkok, Jakarta and Kuala Lumpur in 2020, with eventual launches in China and Japan. Learn more about Ascent Urban Air Mobility’s Vision on their website. 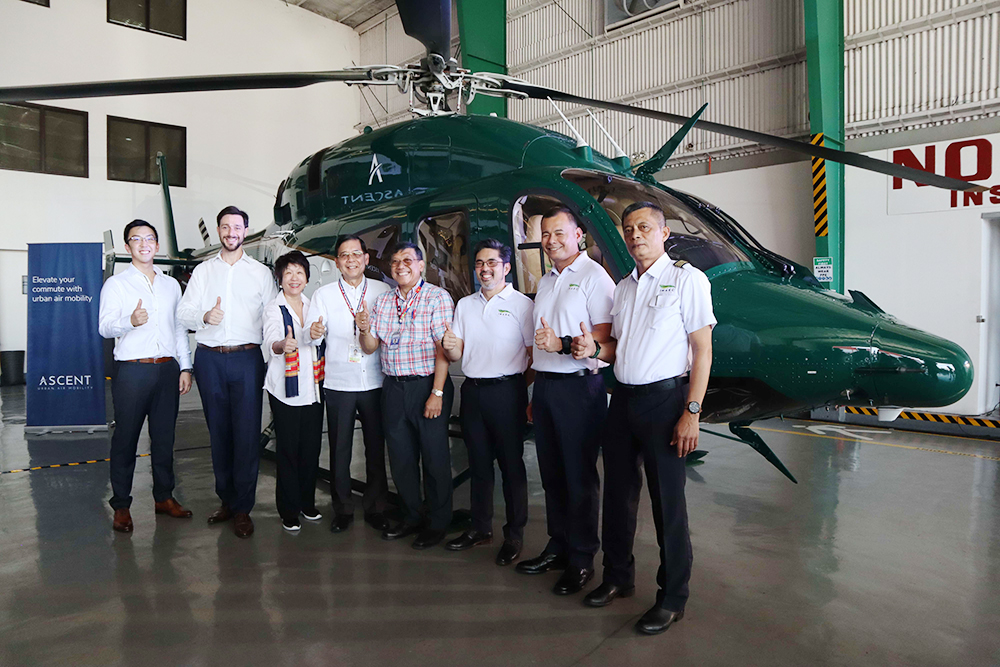 A part of the Ascent Urban Air Mobility team

Why its important: With multiple new companies like Ascent Urban Air Mobility and BLADE Urban Air Mobility entering into the industry, the lines between certain strategic approaches are becoming more clear. While companies like Uber are choosing to look further into the future with more affordable flights in new eVTOL vehicles, companies like Ascent and BLADE are choosing to use current technology to get their UAM companies in the air immediately. The many different UAM business models already in existence reveal the large scale potential for the industry as a whole.