Amazon Prime Air has just recieved FAA approval to begin testing its drones. On the same day as this announcement, it also unveiled a new design. 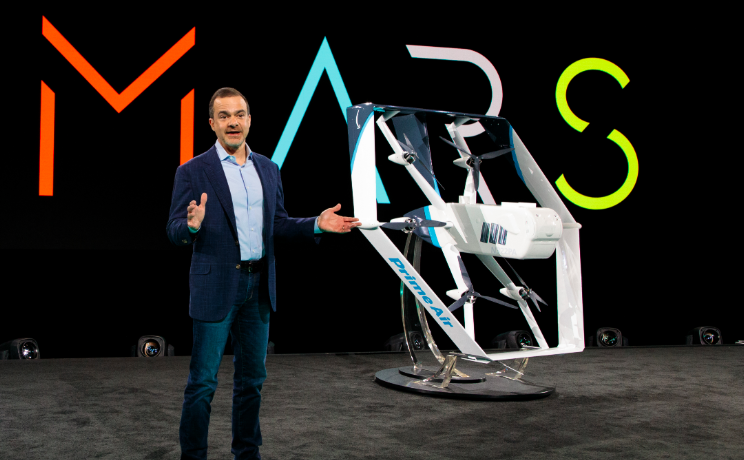 The latest announcement from Amazon is two-fold: Firstly, the company confirmed that it has received approval from the FAA to begin research and testing for drone deliveries, and secondly, Amazon unveiled a new design for its delivery drones.

The FAA has stated that it has “issued a Special Airworthiness Certificate to Amazon Prime Air allowing the company to operate its MK27 unmanned aircraft for research and development and crew training in authorized flight areas.” You may remember Amazon showing off photos of its original delivery drone, which is the MK27. According to Amazon, this certification will allow the company to begin making deliveries to homes “within months”.

Now, Amazon also hopes to get approval for the design of its new drone, announced last Wednesday at the re:MARS conference in Las Vegas. The new design is significantly larger than the the MK27, and features a hexagonal fixed wing for flight efficiency. The aircraft, like many eVTOLs, is capable of tilting its rotors from vertical flight position to horizontal fixed wing flight. The hexagonal wing design is unique to Amazon however. 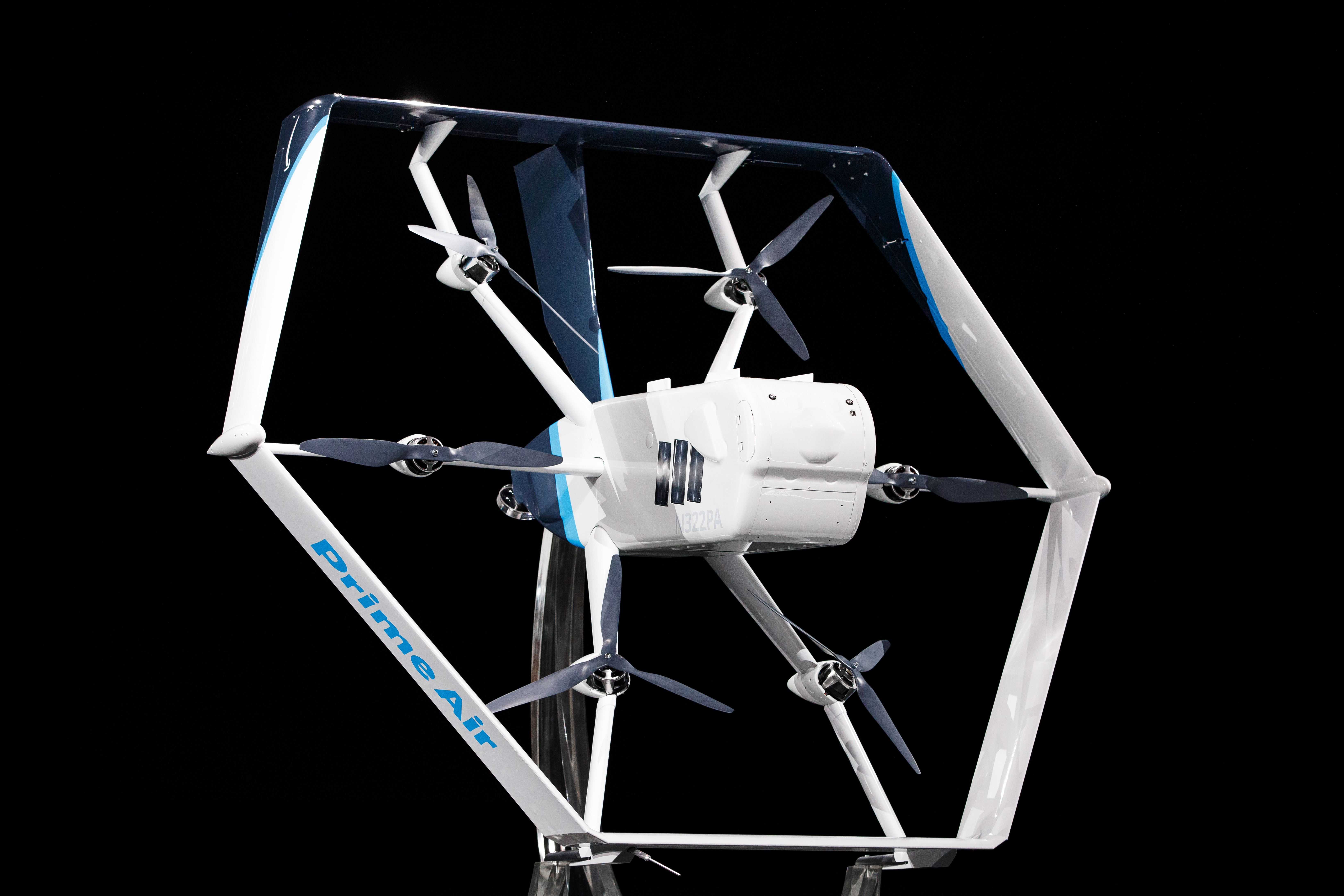 Amazon’s newly unveiled Prime Air Drone, which can fly up to 15 miles and deliver packages in less than 30 minutes.

According to Amazon, the new drone is fully electric, and “can fly up to 15 miles and deliver packages under 5 pounds to customers in less than 30 minutes.” Amazon executive Jeff Wilkes mentioned that although this payload may seem small, the new drone could theoretically complete between 75 and 90% of Amazon’s deliveries.

Amazon also puts a major emphasis on safety. A recent blog post by Amazon mentioned that the hexagonal wing also acts as a cover for the rotors so that they are not exposed, keeping anyone on the ground safe from harm in the event of a malfunction. Drones will be flown autonomously using Amazon’s artificial intelligence software. Watch the full test flight of the new Prime Air Drone below:

Why it’s important: Amazon’s latest news is massively important for Urban Aviation. By giving approval for Amazon to operate drone deliveries, the FAA signaling its willingness to move forward with autonomous urban flight. With the volume of Prime Air drones soon to be in use, both regulation and technology are gearing up for larger-sized aircraft and larger-scale operations. The Prime Air drones will begin to lay the infrastructural groundwork and safety standards for larger aircraft.