The Airbus Vahana prototype has achieved flight with its wings fully transitioned to horizontal cruise mode. 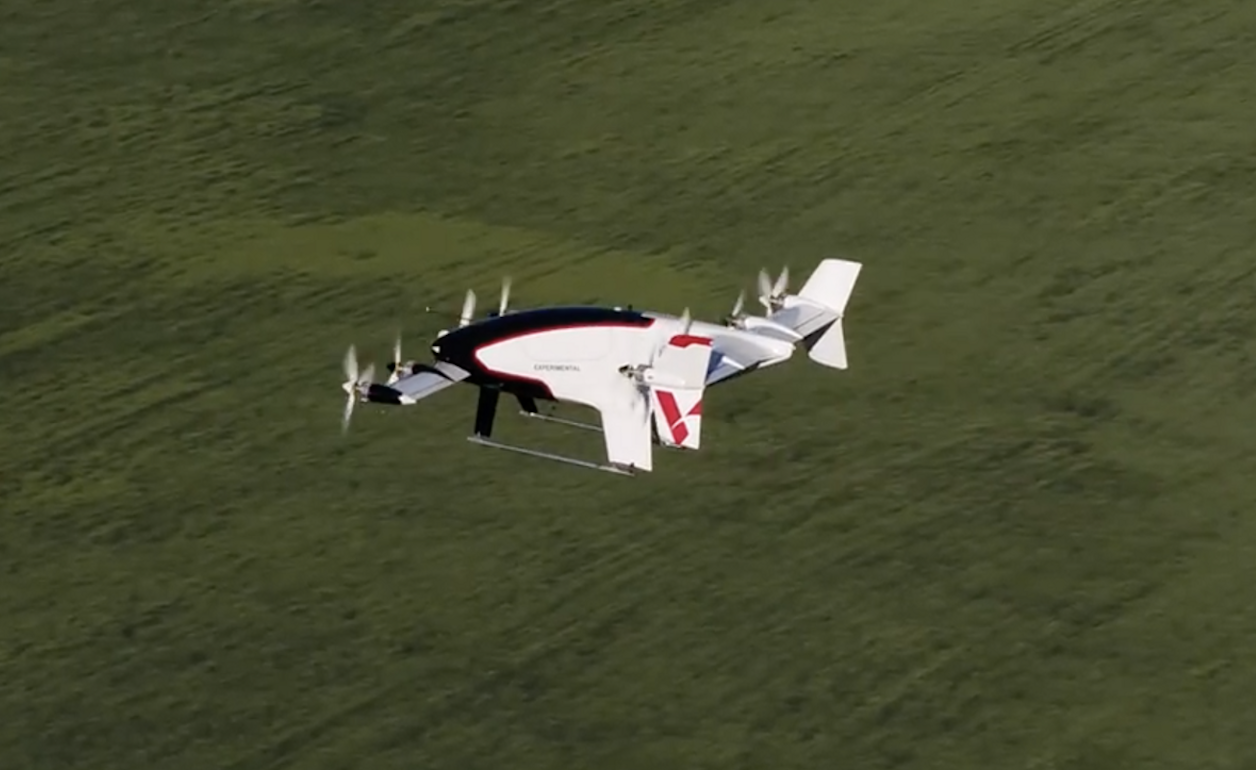 Earlier this year, the Airbus Vahana test aircraft successfully completed a test flight in which the aircraft’s wings rotated partially into horizontal cruise stage, reaching speeds of about 57mph. In the latest test (Vahana’s 66th), the tilt-wing rotates into “full cruise configuration”, allowing the aircraft to reach speeds of over 100mph. Watch the full flight test video from Airbus here:

This latest test flight marks a significant step forward for Airbus, whose eventual goal is to make the Vahana part of a larger UAM system. The version of the Vahana seen here is planned as a demonstration vehicle for airbus to introduce to the public. Although it only has one seat, the Vahana Alpha Two is piloted autonomously, and features a completely finished interior, which will give riders the full sense of what autonomous flight will be like. 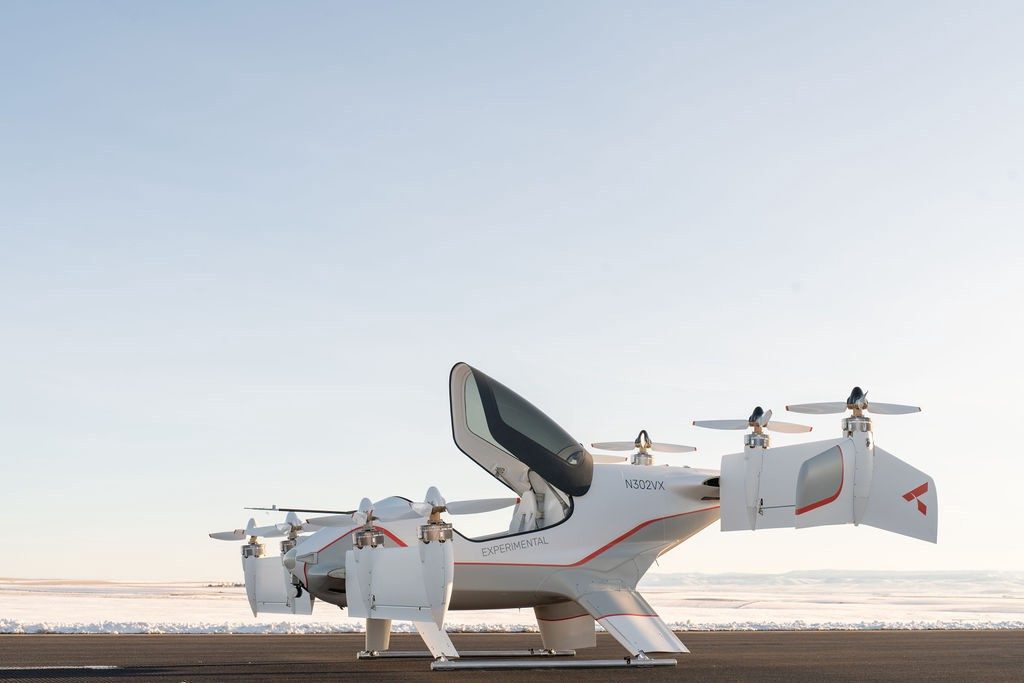 A close-up of the Airbus Alpha Vahana Two

According to Zach Lovering, Vice President of UAM Systems for Airbus, the latest full transition flights “represent everything we set out to achieve when we began our flight test campaign.” The Vahana demonstrator is still undergoing testing in Pendleton, Oregon.

The Airbus Vahana represents just one of Airbus’s many bids for UAM flight. Airbus has several prototypes being tested for various types of UAM, including the Airbus Pop.Up Next modular concept, which is capable of both road and air transport, as well as the Airbus CityAirbus, which is designed for intracity transport and completed its first test flight last month. Both vehicles are capable of autonomous flight. 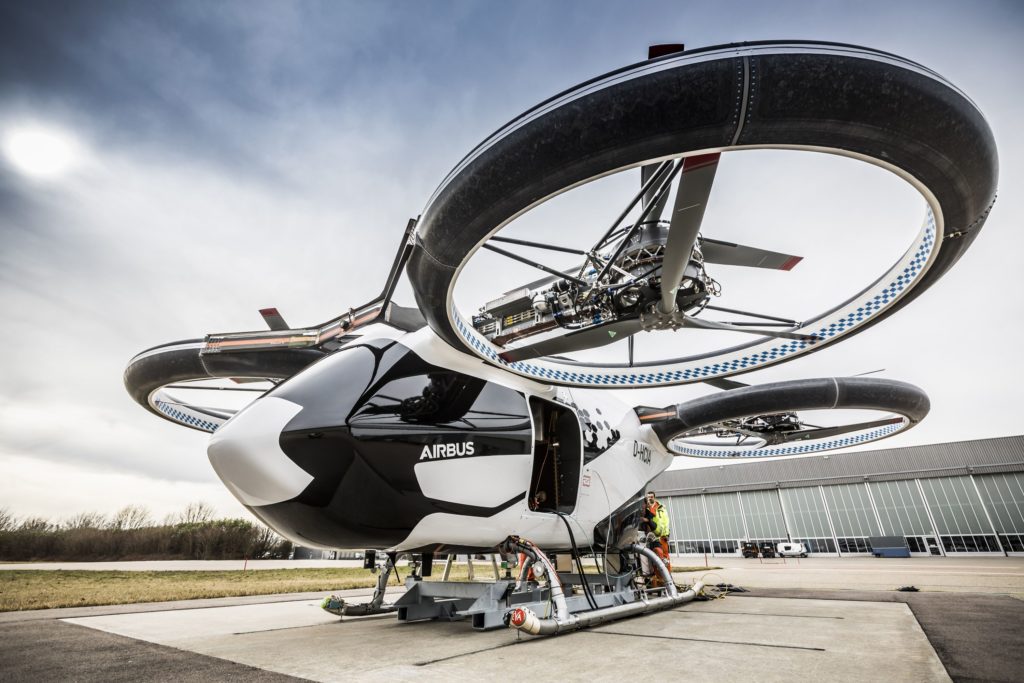 The Airbus CityAirbus, which completed its first test flight last May.

Why it’s important: The successful test of the Airbus Vahana in cruise represents another step forward for Airbus UAM flight. The Vahana has successfully proven Airbus’s concept for tilt-wing transitions,  which is often considered the most difficult aspect of eVTOL design. With this latest achievement, Airbus even more deeply establishes its UAM presence in preparing for the larger industry launch.