The Shenzhen Municipal Commerce Bureau has decided to incorporate helicopters into its city’s public transport system, making it the first city in China to do so. Partnering with Airbus, the city plans to open helicopter services up for their residents by the end of 2019. 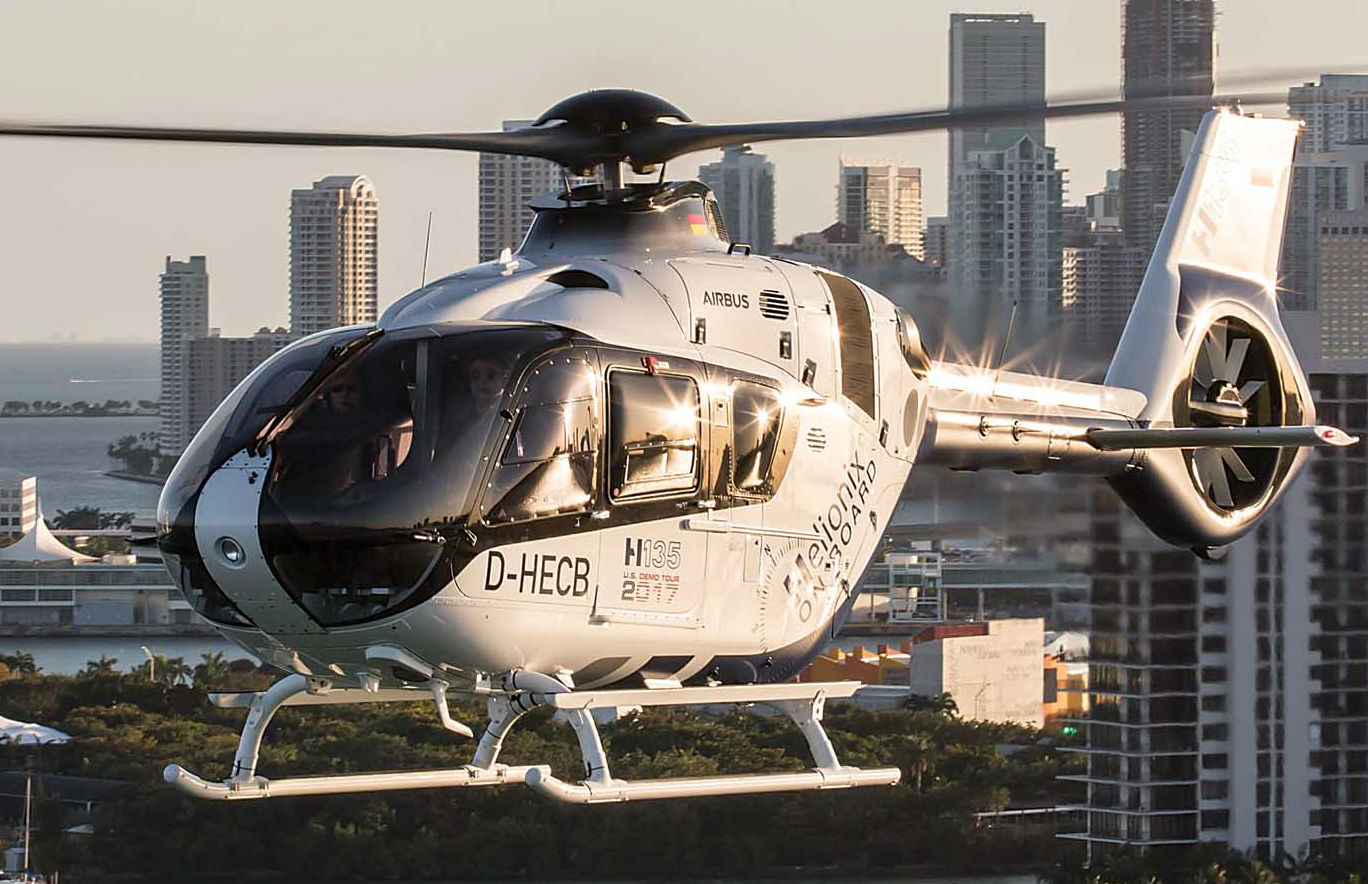 “Airbus is collaborating closely with China on helicopters. We would like to start introducing this UAM service with existing helicopters and in parallel develop the new electronic vertical take-off and landing (eVTOL) and next-generation vehicles,” says Airbus Head of UAM Eduardo Dominguez Puerta

Airbus, having earlier partnered with BLADE to provide the helicopters for BLADE’s helicopter service in the United States, will now expand with a similar service in China. Said Airbus Head of Urban Air Mobility Eduardo Dominguez Puerta: “I hope that we can prove together at the end of this year that this is not science fiction, but an existing reality and an option for people in Shenzhen.” 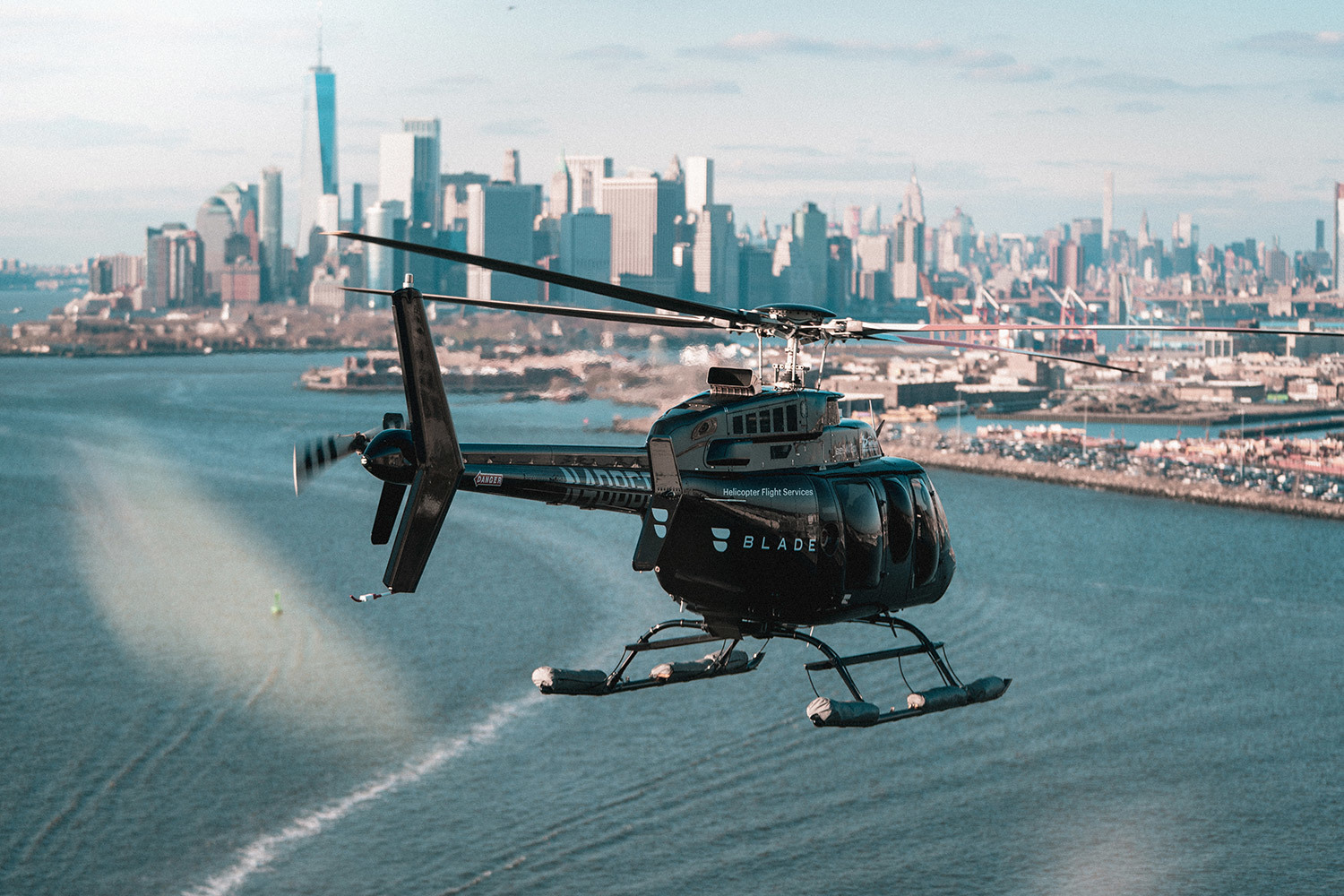 An image of BLADE’s helicopter service, providing a similar transportation service in locations across the United States.

The reception of this new service in China is still varied. A resident in the Bao’an district said the service would be ‘interesting to try out’, but also expressed worries that noise levels could be detrimental, which is one of the main concerns with implementing UAM across urban cities. While Airbus will undoubtedly work with the Municipal Commerce Bureau in order to meet all the requirements and certifications, the fact that many helicopters create noise pollution could be worrying when implementing them into a public transport service. Ideally however, helicopters would eventually be replaced with eVTOLs which are far quieter.

Whike further specifics have not yet been provided about the new program, Puerta intends for the service in Shenzhen to be “more acceptable to the public” in terms of financials and practicality, possibly meaning that ordering a helicopter may be both affordable and reasonable to the average Shenzhen denizen. The helicopter service could also possibly be paired with other ground transportation methods, such as Shenzhen’s currently existing all-electric bus and/or taxi service. The end goal would be a “seamless end-to-end transport solution”, according to Puerta. 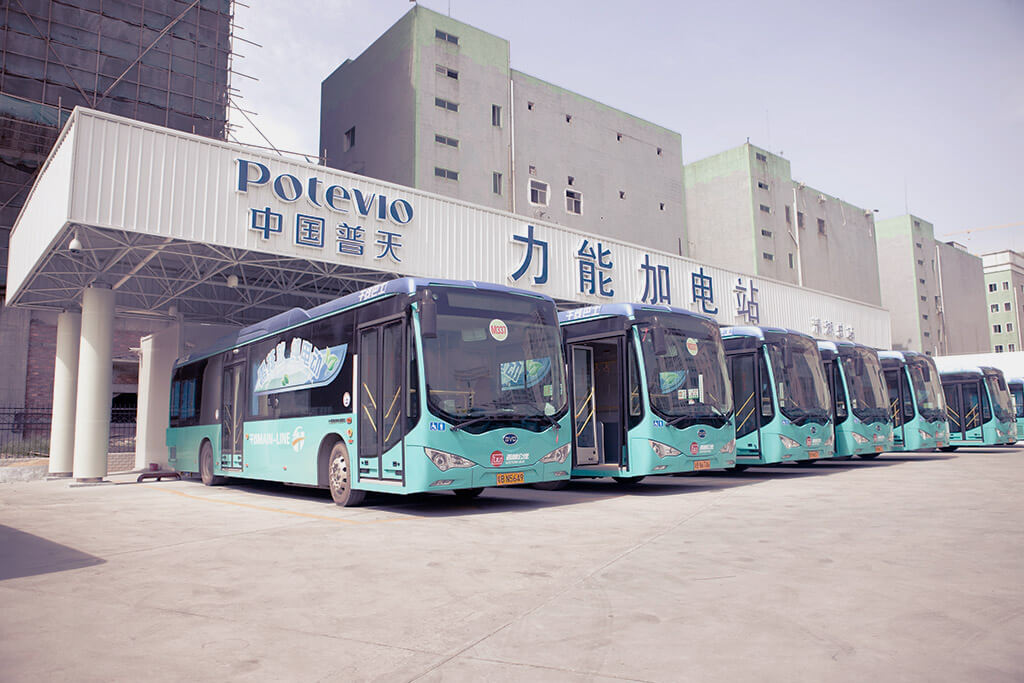 Why it’s important: The new service in Shenzhen will be another branch of Airbus’ initiative to make urban air mobility a widespread reality. Actively working on both new forms of transportation, Airbus is making important moves within the UAM industry. The reception to this service, specifically in terms of practicality and noise factors, could be the main factor in deciding if other metropolitan cities in China will also adopt a similar service in the future.