Airbus, one of the leaders in the aviation industry, recently outlined their intentions for the UAM industry at the SciTech Forum of the American Institute of Aeronautics and Astronautics in San Diego. Head of UAM at Airbus, Eduardo Domínguez-Puerta, began by outlining the numerous reasons for UAM to expand.

First, Domínguez-Puerta emphasized the importance of the value chain — Urban Aircraft, Support & Service, Flight Operations, Air Traffic Management, Ground Infrastructure, Passenger Software Solutions — of the UAM industry, in which every sector must be successful for the UAM to be successful.

To address these issues, Domínguez-Puerta prioritized the Airbus UAM portfolio with these projects: 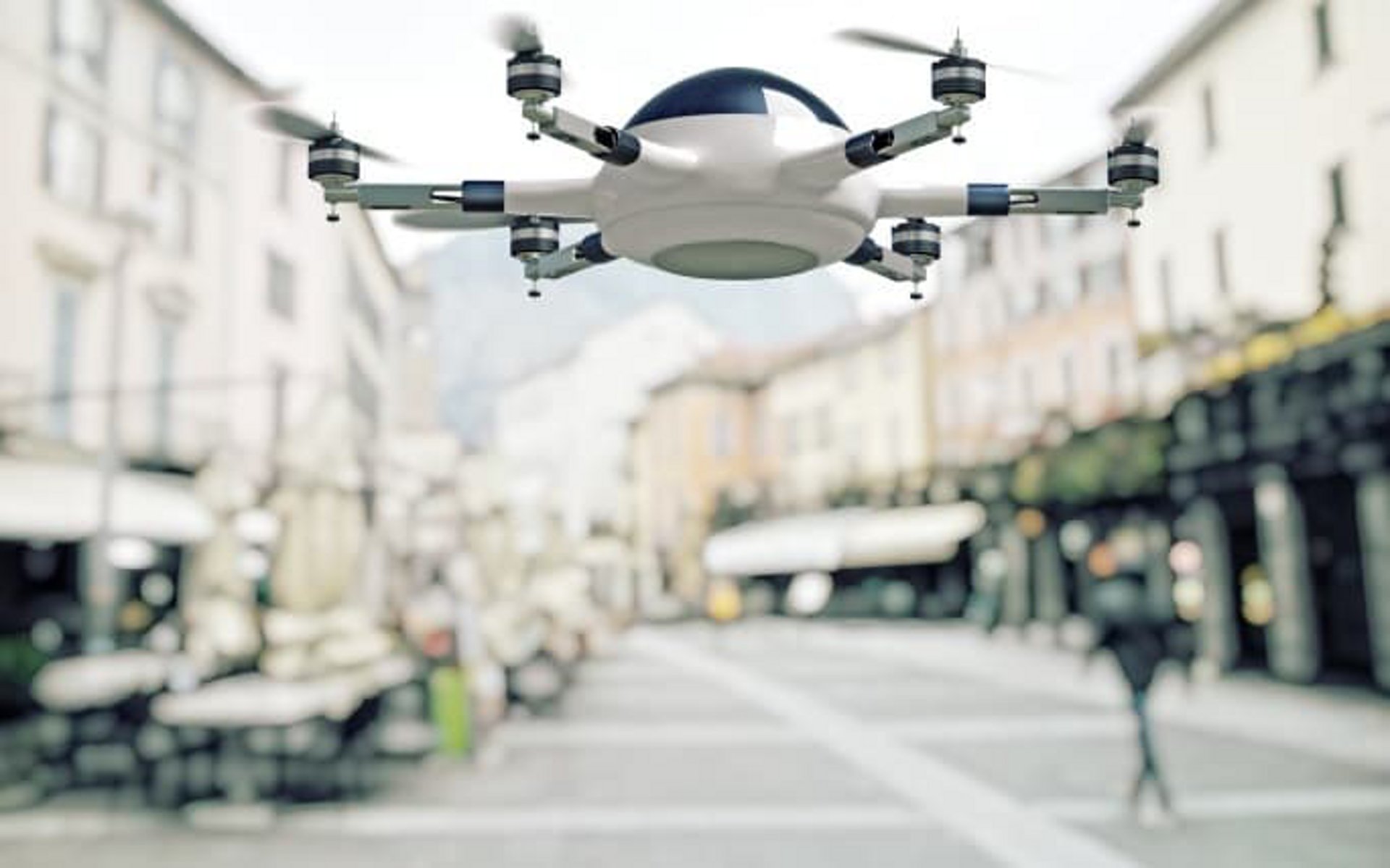 Airbus’ Skyways, a C-drone operating Beyond Visual Line Of Sight (BVLOS) in air corridors to retrieve and deliver parcels.

Finally, safety is a huge concern for Domínguez-Puerta, who asserted that UAM vehicles need to be as safe as commercial aviation to be accepted by the public. “I don’t think the startup approach — fail fast, fail cheap — works with aviation,” says Domínguez-Puerta,“Cities will only allow greener and quieter vehicles to operate.” eVTOLs, equipped advanced, safe, and environmentally friendly options, like distributed electrical propulsion, lighter materials, and advanced avionics that optimize aircraft control and communicate with Air Traffic Management systems, will be massively beneficial for the UAM industry, according to Domínguez-Puerta. 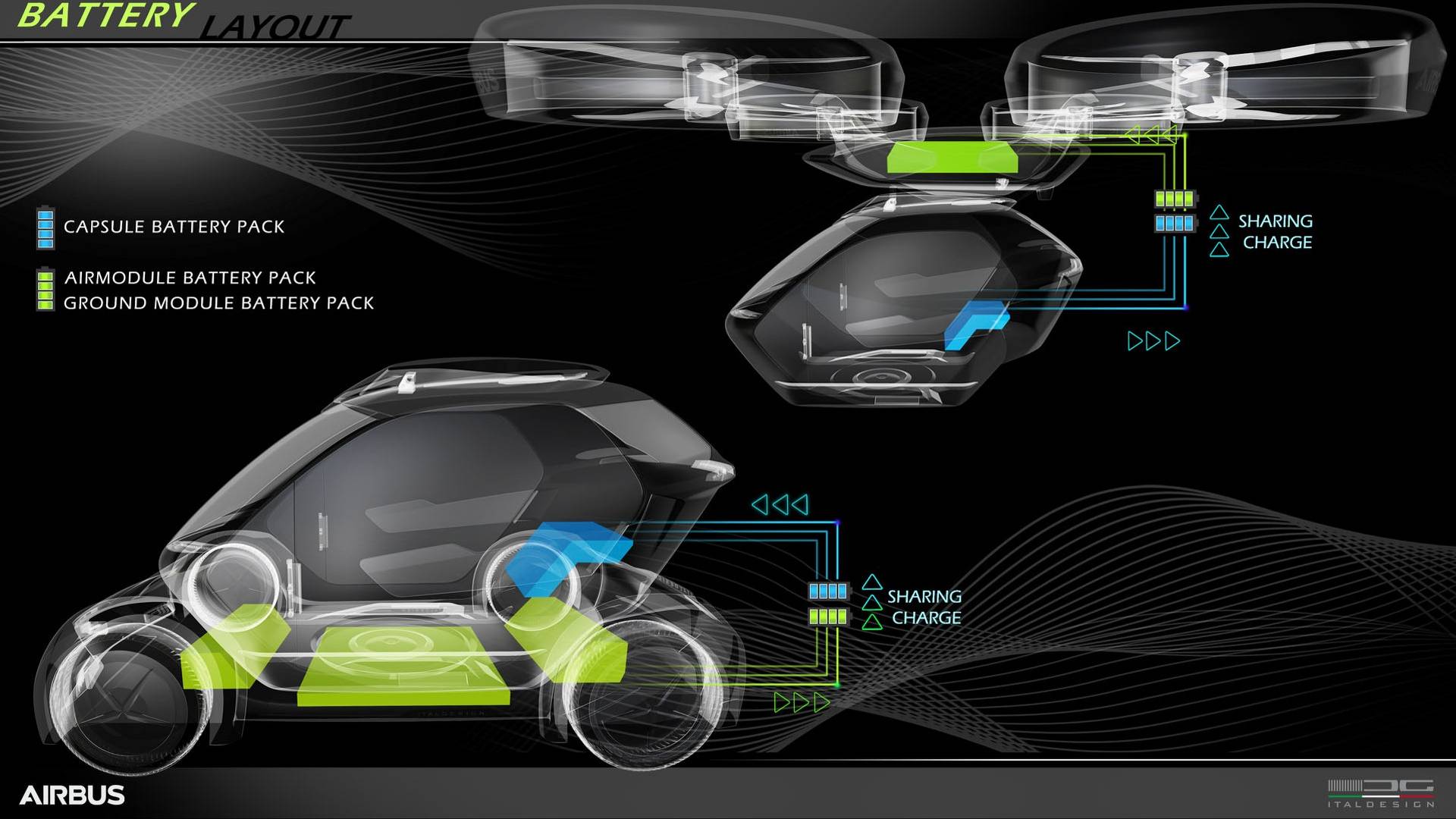 Airbus’ Pop.Up, a unique concept vehicle that acts as both a VTOL and ground car.

Why it’s important: Domínguez-Puerta expressed the vital importance of Airbus exploring the UAM industry. Highlighting classic examples of market leaders being uprooted by disruptors like Apple or Uber, the interest of traditional aviation giants such as Airbus and Boeing is huge for the UAM industry, and the strong investments, network development, and engineering talent provided by these companies will be immensely beneficial for the growth of the UAM industry.