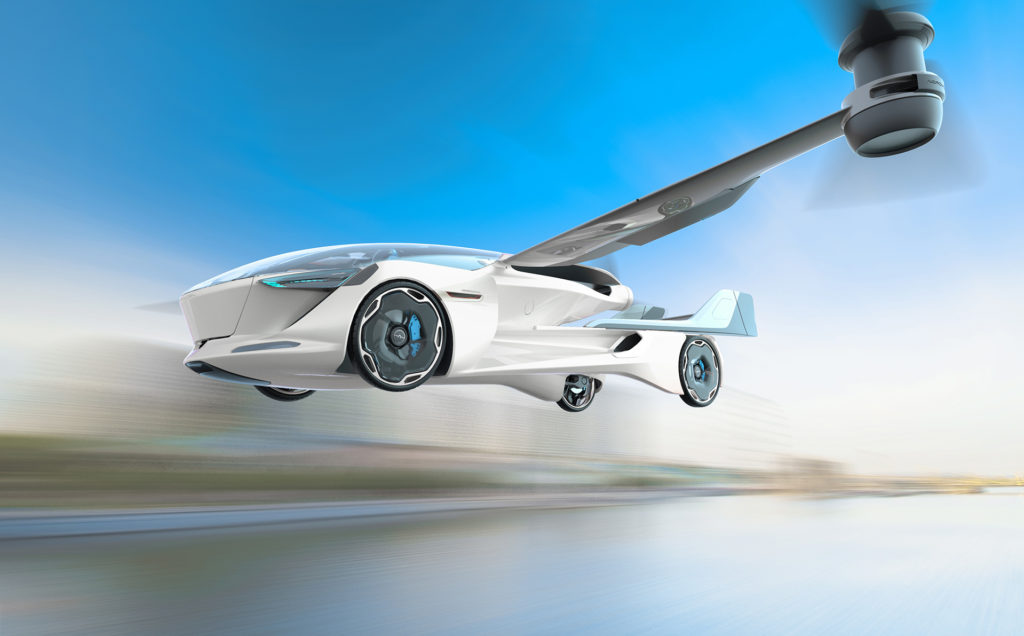 A conceptual rendering of the AeroMobil 5.0, their previous flying car model.

The development process for the AeroMobil 6.0 is still in the preliminary stages; company executives reported that they were currently considering the optimal capabilities of the 6.0 in three performance bands, 30 km for one to two passengers, 30-to 70 km  for two passengers, or 70 km for four passengers. The final decision will most likely depend on the company’s intentions for the 6.0, whether it will be utilized for short-range urban transportation or long-range intercity transportation. 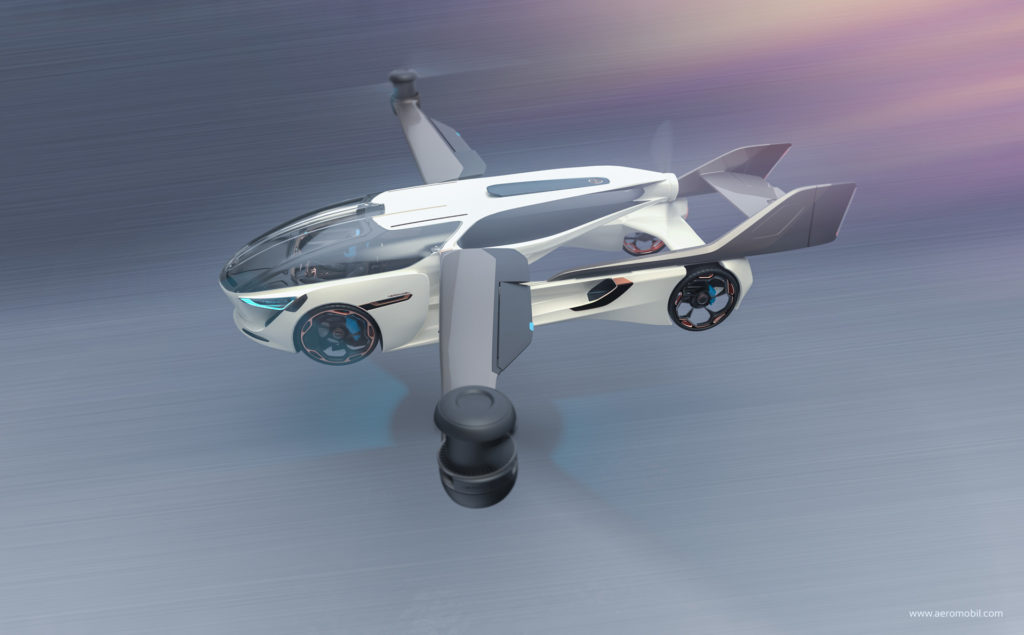 To help this process along, AeroMobil shared that they had been developing and analyzing over 50 eVTOL aircraft designs over the last 18 months. According to AeroMobil Deputy Head of Engineering Simon Bendrey, “We have a lot of expertise in assessing and developing different technology and design configurations for rotors, wings and other aircraft systems. For instance, we have developed rotor blades for the 4.0 that are around half the weight of comparable blades now being used with 300-hp engines.” 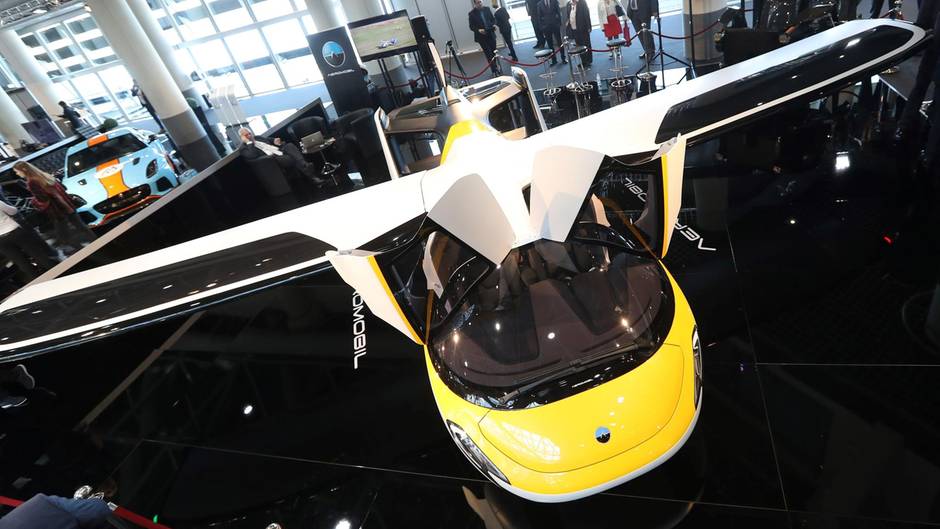 AeroMobil is currently also still in the process of releasing the market versions of their AeroMobil 4.0 and 5.0 as well. AeroMobil began the certification process under the European Union Aviation Safety Agency’s CS-23 regulations for their 4.0 flying car in December 2018, and is expecting their first flight for the aircraft soon. As for the AeroMobil 5.0, there are designs for a larger model for the 5.0, and should have a full-scale prototype available by 2025. 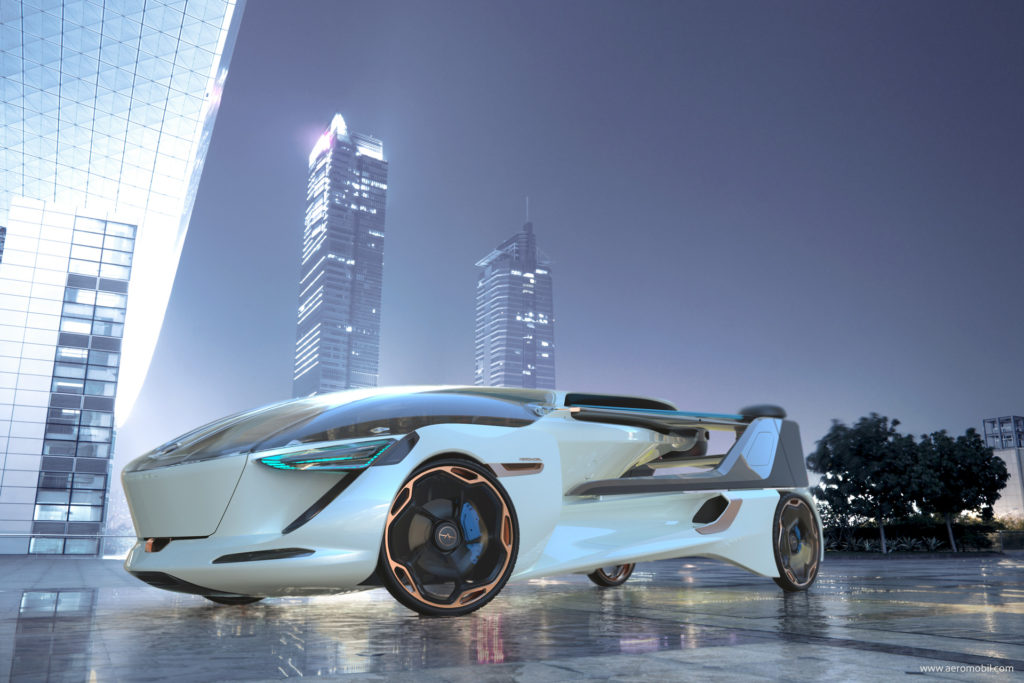 Why it’s important: Even with the ongoing development of previous aircraft models, AeroMobil looks to continuously improve and progress in different types of aircraft. The 6.0 will differ from previous AeroMobil models in that it will be flight-only, conveying possible interest into the air taxi market, where many various VTOL models being developed for the air taxi market only travel through the air. AeroMobil continues to innovate and find new avenues for success.