NextToyota Invests in SkyDrive Flying Car, Plans to Use it to Light 2020 Olympic Torch
FeaturedInfrastructure

The future of transportation already has competition. In early May, Elon Musk revealed the Boring Project–A system of underground tunnels that could put cars from the surface onto sleds that travel at hundreds of miles per hour. Recently, Musk also revealed that this system would work in Tandem with the Hyperloop and transportation pods. His main arguments as to why tunnels are better than flying cars are that tunnels are weatherproof, invisible and silent to the public on the surface, and don’t take up any room on the surface’s infrastructure. Musk has already begun progress on the project by constructing a test tunnel at the SpaceX Parking Lot in Hawthorne. He plans to run the first full-length tunnel from the Los Angeles International Airport to the cities of Culver City, Santa Monica, Westwood and Sherman Oaks in Southern California. Read more on the Boring Company’s Website: https://www.boringcompany.com/faq/ 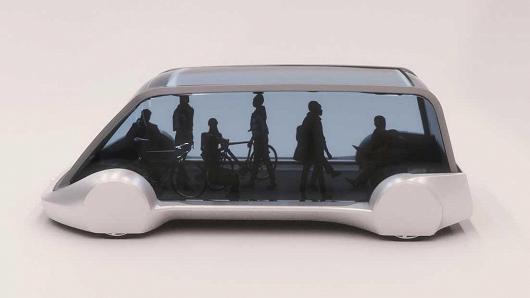