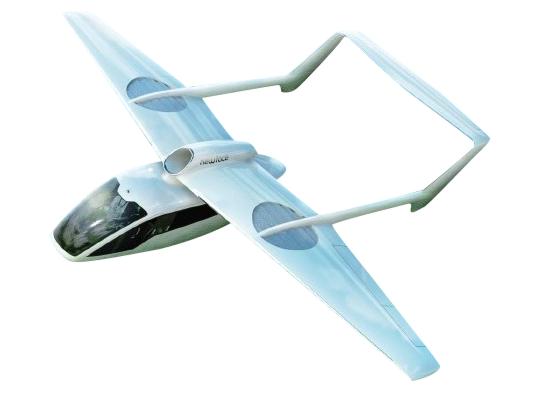 The Flexcraft is an eVTOL being built by the Lisbon, Portugal based Flexcraft consortium. Testing of the aircraft was slated to begin in November of 2019, but does not appear to have begun yet.

Flexcraft is an eVTOL in work by a consortium of companies in based in Lisbon, Portugal. According to their production schedule, the consortium should be in the midst of finalizing the design of their aircraft and beginning production of the first prototype. Flexcraft's last major appearance was at the Paris Air Show in 2019. Since its last update, Flexcraft has not begun flight testing or released any public information on a first flight date.