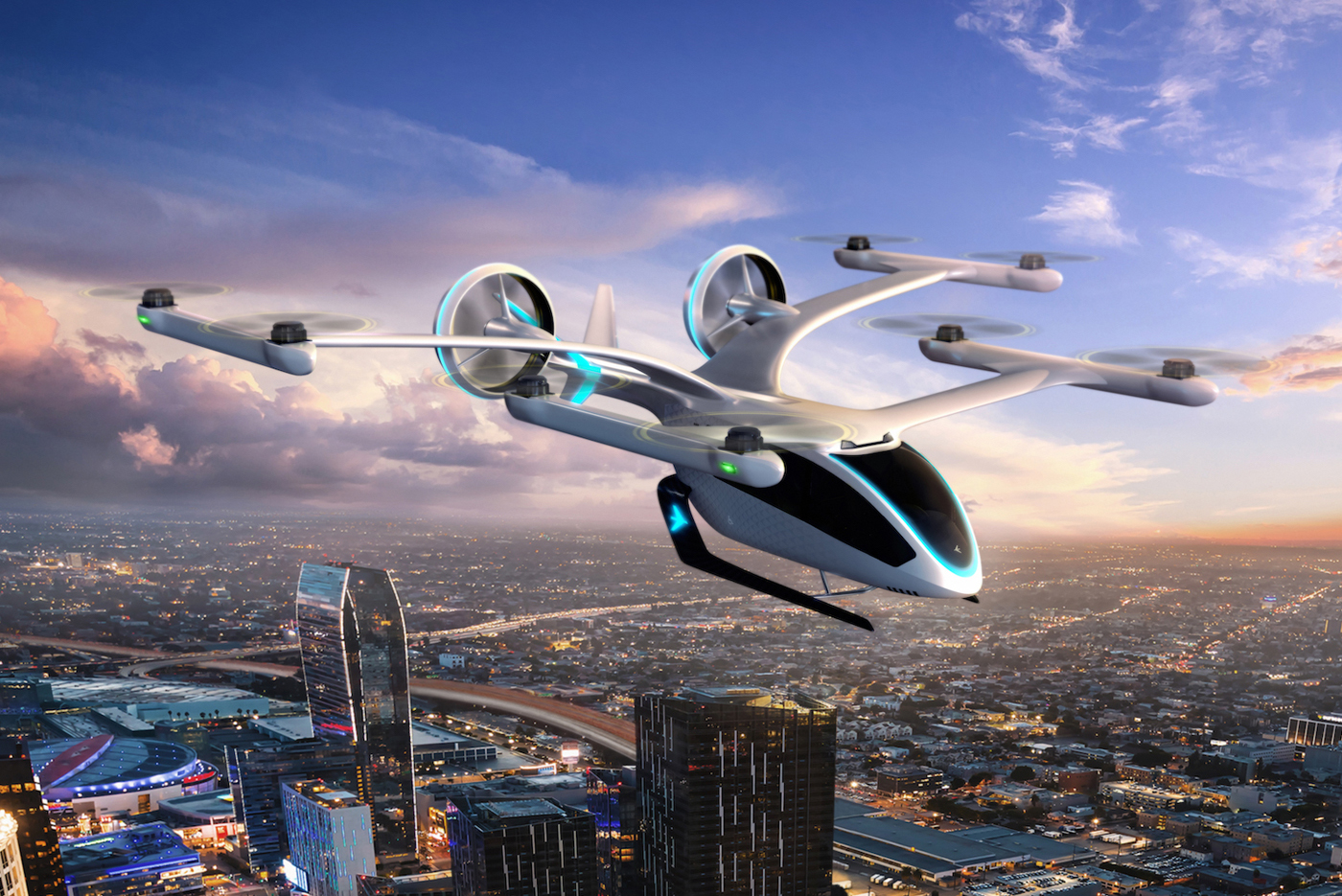 The EmbraerX eVTOL is the innovation group's newest concept from the Brazilian manufacturer, and also a project that may in the future become more linked to Boeing as Embraer and Boeing continue talks about partnerships.

The EmbraerX eVTOL was announced at the 2nd Annual Uber Elevate Summit in Los Angeles, CA on May 8th, 2018. Embraer has been quite secretive about its plans for an eVTOL, despite Uber's naming it as one of eight partners supporting the ride-hailing group’s plans to launch air taxi services from 2023.

Few technical details have been released on the EmbraerX at this time. The proposed launch is most likely around 2023 or 2024, according to Embraer CEO Souza. 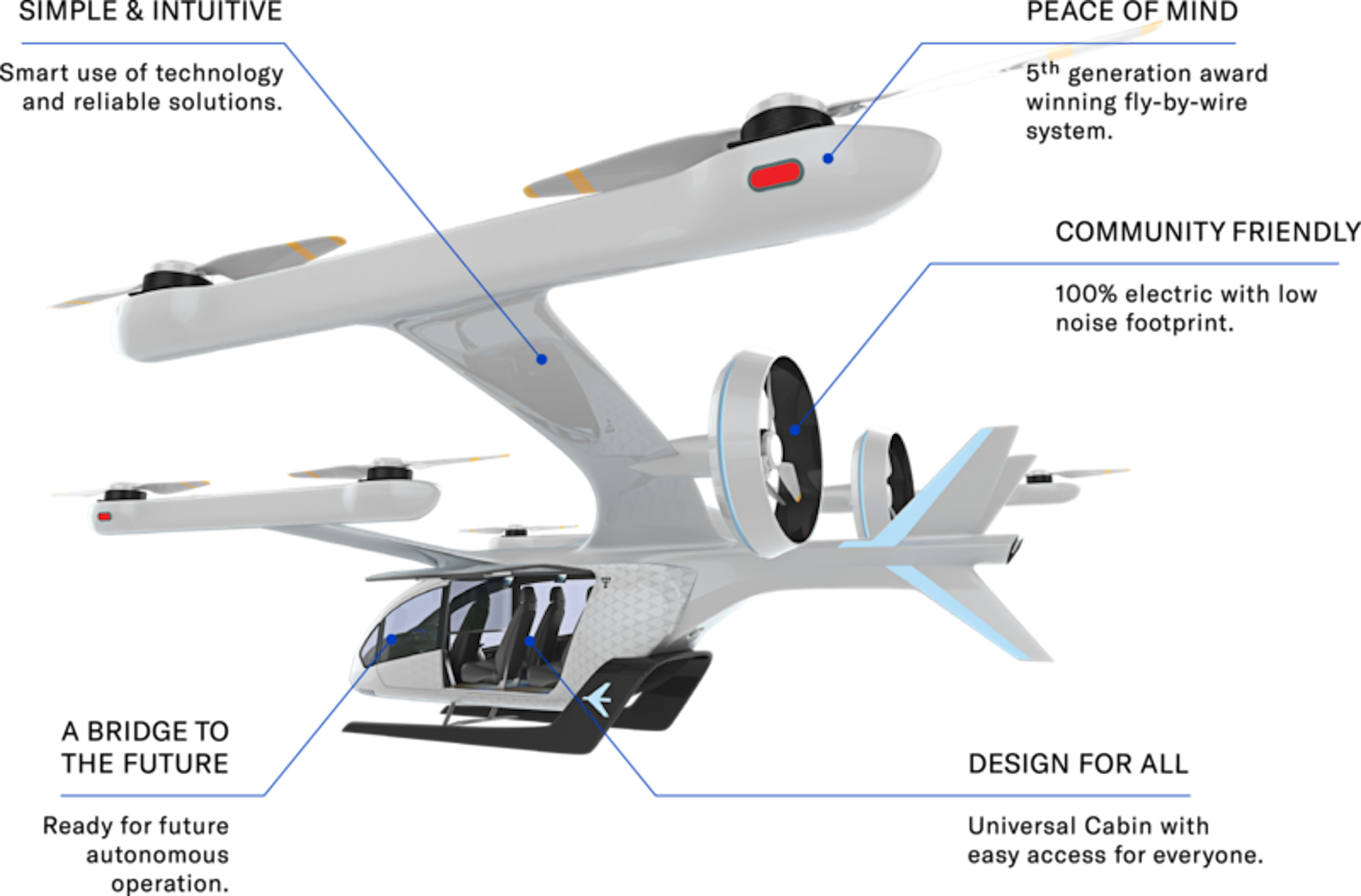 Our Take on Embraer's eVTOL

Embraer's eVTOL concept is quite new, but definitely supported with a massive pool of resources that Embraer carries throughout all of its R&D, commercial, and military aircraft production processes. If Embraer can pivot the application of these technologies to the eVTOL field, they stand in a great place to successfully certify their aircraft. however, they are slightly behind pace of some other manufacturers in the flight testing process. Other interesting relations are developing as well, since Embraer and Boeing have been in talks for over 6 months about a partnership. During this period, Boeing also acquired Aurora Flight Sciences, which is developing their own eVTOL - an interesting move, seeing as a partnership between Embraer and Boeing would then directly compete with this initiative. Regardless of the business dynamics of the situation, Embraer is most likely making steady progress with their design and prototyping phase of the eVTOL, so stay tuned for updates to follow.