The Secret Ingredients for Flying Cars in 2019

The transportation industry has been at a crossroads between convention and innovation for the last 10 years. In the next 10, we’ll complete the next biggest thing since the advent of the jet engine following World War II.

Transportation, medicine, finance, and real estate: all industries that at one point or another undergo a transformation. While some of these periods of “redefinition” are slow, others are step function inputs of technological progress, scientific research, or novel approaches to best business practices. Fortunately, the key indicators for large changes (while uncommon in specific mechanism) share commonality among the environments which spark the cycle of rapid development.

For aviation, there were two such sparks, arguably three: the Wright Brothers (powered flight), the jet engine (World War II), and spaceflight (The Cold War). Two of these three periods of innovation were bred from necessity, and the first from (arguably) desire for adventure and pursuit of overcoming adversity. While it may be easy to retroactively claim that two brothers yearned to fly in a powered machine, or that the fastest aircraft would win battles in war, or even that the first country in space could possibly end up controlling the world, it’s harder to pinpoint realtime the complex psychology of a herd mentality that has shifted far enough, for long enough, to initiative substantive change. 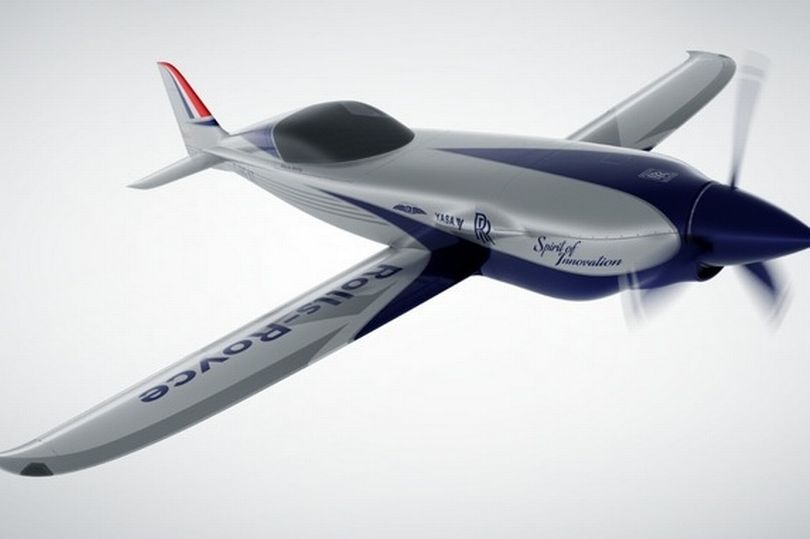 One common thread today is the initiative for responsible development and management of the earth’s resources, while another is the idea of providing larger breadth in access to the benefits of transportation to the world. A third, and arguably most powerful motive, is the idea that we’ve spent long enough being complacent with increasingly smaller “advances” to our technology to such a point where an actual leap must be made. It was over 50 years ago that man landed on the moon using a computer with 2048 words of RAM. A normal laptop computer could have provided the necessary computing resources for 100’s of thousands of Apollo missions concurrently, and yet we haven’t returned.

While the moon isn’t necessarily a good benchmark (there are other political and environmental factors at play) the idea that we haven’t accomplished something of the same magnitude in so long is reason enough to raise the question – when will we?

The answer is simple: we’ve been doing so for the last 10 years. 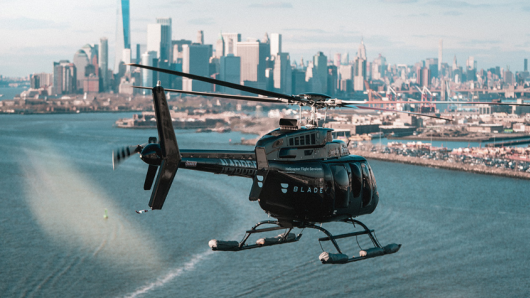 Fly Blade Air Taxis have taken advantage of some of the market that once flew on New York Airways, but on a more private and semi-private scale. UAM intends to democratize the availability of commercial eVTOL transport.

It could be argued that Urban Aviation started in the early 1950’s with the advent of New York Airways, shuttling passengers to and from Manhattan regularly. Unfortunately, a crash in 1977 ended that airline, and widespread urban commercial aviation operations haven’t returned since. However, since 2009, a number of Urban Air Mobility companies have been working tirelessly to make the industry a reality. A lot has been learned since 1977, to the point where Morgan Stanley claims that by 2040, UAM will be a $1.5 trillion dollar industry. We’re much closer to 2040 than 1977, and the level of investment in the industry (over $1 billion USD in 2018 alone) is providing the resources for rapid growth.

A $1.5 Trillion Dollar valuation is massive, but considering the magnitude of technological advancement that’s being baked into this industry, more attainable than the sticker shock implies. Here are some of the key watch items for Urban Air Mobility in 2019 that will continue the progress toward a track of commercial application in 2023 and that $1 Trillion + valuation in 2040:

Why it’s important: The common thread – innovative application of existing technologies. Besides brand new battery technology, most of the watch items listed for 2019 have existed for some time – but what hasn’t is the combination of all of them on the same system. A number of moving parts must perfectly sync for UAM to realize commercial usage in 2023, but we made the moon in ’69 with that 2048 word RAM guidance computer. The odds look good for UAM.

Want to learn more about urban aviation? Subscribe to our Urban Aviation Newsletter and our urban aviation podcast on iTunes to learn about how the leaders in the UAM industry are developing their technology in 2019.