Aircraft flying across the world encounter varying atmospheric conditions every day: from rain, winds, fog, freezing temperatures to natural disasters such as volcanic eruptions, aerospace innovation has excelled in addressing the technical challenges of operating aircraft in some of the harshest environments on earth. But, not all that flies is immune to the challenges of our ever-changing atmosphere.

So what of the future of vertical, commercial aircraft operations – how will weather and operational regulations define the requirements of the future? A number of analogous cases may be drawn between eVTOL and helicopter operation vs. the commercial airline industry.

Commercial air travel occurs almost exclusively under Part 121 regulations due to the volume and safety requirements of thousands of aircraft operating in the same airspace each day in the US alone. If the entire slate of commercial aircraft were to operate under visual flight rules, flight during many seasons that bring inclement weather simply wouldn’t be possible. Looking forward, though, the advancements in Air Traffic Management that are being piloted by companies such as AirMap (low-altitude airspace management), Skydio (proprietary see and avoid technology in consumer drones) and others such as Boeing’s SkyGrid and Airbus’ UTM offer integration packages that can vastly increase the quantity of air traffic in a given sector while maintaining high latency and location reporting precision. 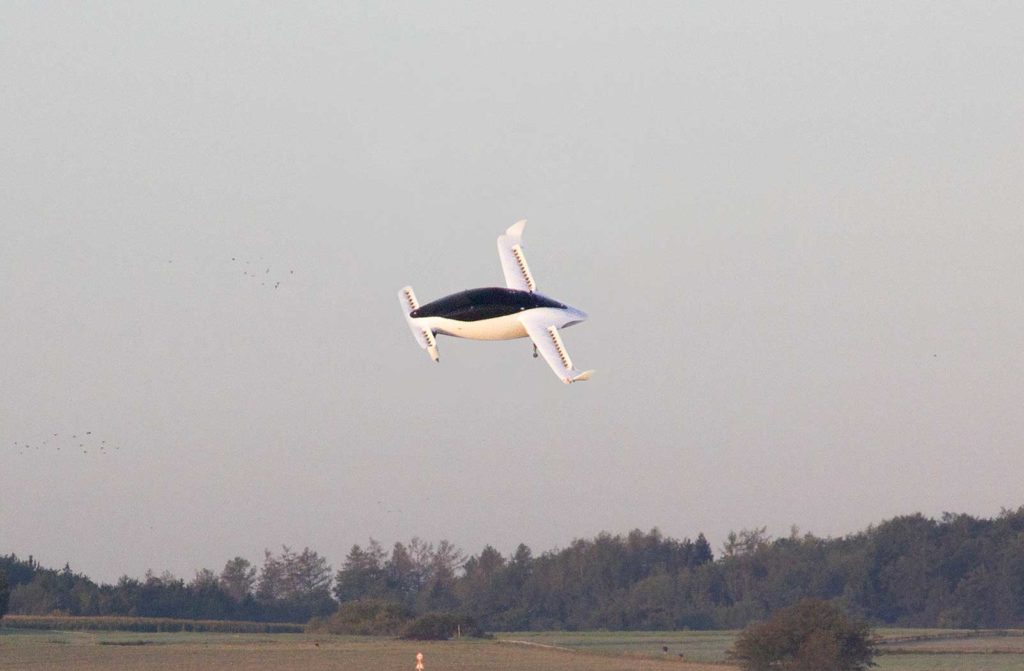 Commercial air service operates almost irregardless of weather. How will future aerial mobility solutions like Lilium operate when the skies aren’t so clear?

These features, when implemented at scale, orchestrate pre-defined low-altitude air traffic routes, much like the Victor airways in the US and other airways globally that allow for stratification and organization of air traffic.Once navigation pathways are defined, managing operations on these pre-set routes is much easier, even when weather and environmental factors are at play, as a thunderstorm cell or icing pocket will be approached via a similar ground path for all traffic heading in one direction or the other: a controller (or in the future, airspace management dashboard) need simply re-define the airway that traffic is operating on to avoid the discrepant weather or atmospheric condition – resulting in a new pre-defined path that avoids conflict. In addition, this redefinition of an airway allows for controller workload alleviation, as the current solution requires a discrete, individual reroute from a human air traffic controller for each commercial flight in operation. This approach combines the advantages of preferred commercial aircraft routings with the flexibility of helicopter operations (where routes may change on a moments’ notice due to incoming weather).

Icing, hail, fog, and heavy rains all present some of the largest environmental challenges for helicopter (and eVTOL) aircraft as they restrict visibility and prevent many helicopters that are only rated for visual flight rules from making point-to-point flights. The presence of rain or fog isn’t the showstopper for eVTOLs that it is for helicopters: the precision of most GPS guided routes that have been demonstrated by prototype eVTOLs and drones today is on the order of meters (and in some case as good as 1m).

Unfortunately, icing is a challenge that hardly any eVTOL manufacturers have publicly addressed; whether it be for complexity or a reasoned approach of slowly adding complexity – the energy requirements of heating various lifting and propulsive surfaces are destined to increase the total energy requirements of eVTOL systems and thereby place even greater demand on battery energy density requirements, a topic already at the forefront of the aerial mobility industry today. Back to navigating in inclement weather, though: 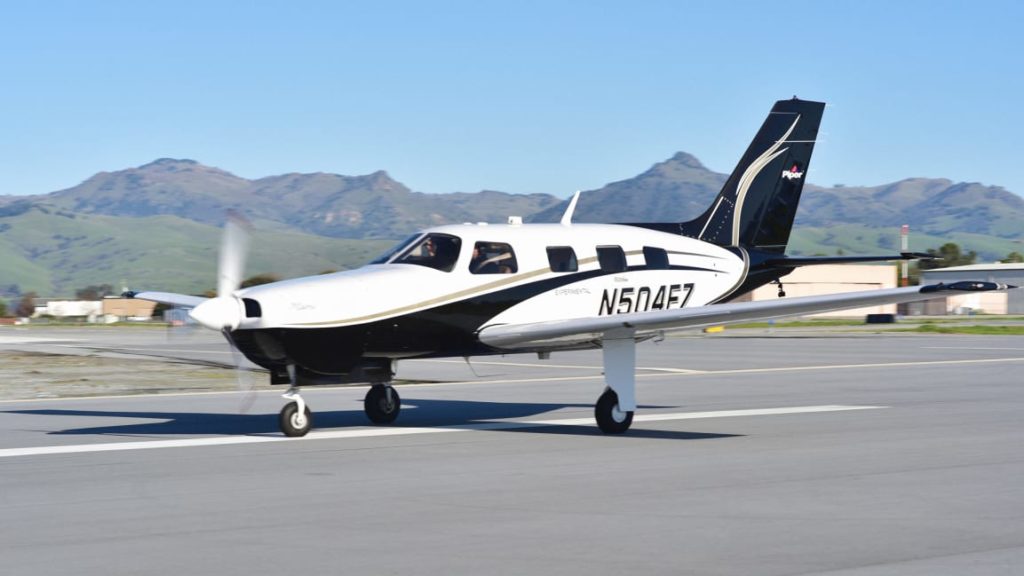 Increasing automation, such as that of the Garmin Autoland system installed in the Piper M600 aircraft, reinforces the advancements that automated flight path guidance technologies are marking in small aircraft applications today.

The improvements in consumer drone technology by companies such as Skydio, which have created the world’s first drone that autonomously follows the user, are the same advancements in guidance and positioning that will allow for the incredibly high precision flight path guidance of eVTOLs of the future. Just as navigational aids such as NDB’s and use of the ADF were outdated by Instrument Landing systems (which are now being replaced en masse by RNAV, GPS, and RNP approaches) the next generation of flight path guidance may have roots firmly planted in the advance algorithms that companies like DJI and Skydio have toiled for long hours to perfect. Certification of said guidance systems will rely heavily on the ability to apply operational data from ongoing (drone) flights to demonstrate performance; but that discussion is not the focus of this analysis.

The idea of landing a large, commercial aircraft in a snowstorm or during a foggy morning in an ocean-side location was once intense enough to prevent many flights. Today, that perception has been replaced with the maturity of navigational technology – to the point where most passengers hardly notice the difference (or increased level of effort) of landing an aircraft in that snowstorm in Colorado compared to a visual approach on a sunny day in Southern California.

Similarly, the flying public of 2040 will be a majority demographic of technology-savvy passengers and riders, so the idea of hopping aboard an eVTOL in San Francisco during a winter fog stint would hardly raise an eyebrow, while the same flight today would undoubtedly be matched with significant consternation.

Why it’s important: Fixed wing aircraft and helicopters were initially only suited to flying in Day VMC conditions. Through technological advances, fixed wing (and then rotorcraft) were able to fly in IMC conditions, and at night. Navigational aids have increased in precision and enabled greater access to airports in degraded environmental and atmospheric conditions. When the advances of the past 20 years are projected to the next 20, the idea of GPS-guided eVTOL flight paths with ground track accuracy of ~1m and automated flight path rerouting using similar algorithms to those in existence today is not too far-fetched. And finally, the general sentiment of those flying on the aircraft that’ll be operated in these conditions will be that of wonder of flight and confidence in the technology that they’ve grown up with.