BLADE’s on-demand flights are now operating in San Francisco and Silicon Valley for a select few individuals. Here’s how their program and others could potentially shape the future of urban air mobility. 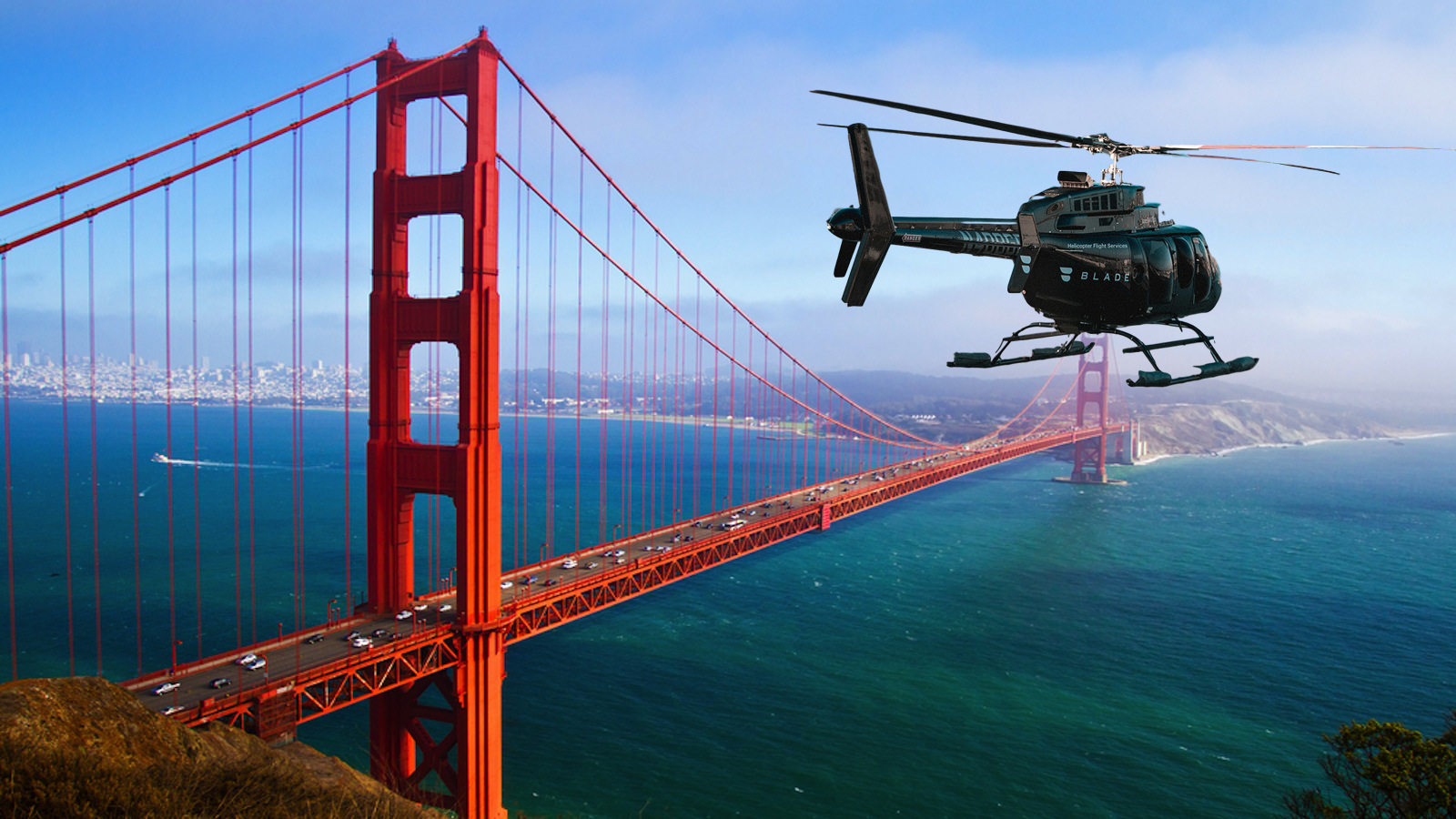 BLADE is working to gain an edge in the world of urban air mobility. As one of the few services that is already providing on-demand urban aviation, BLADE has expanded its urban aviation operations beyond New York and Southern California to a select group of individuals in Silicon Valley and San Francisco. BLADE is an on-demand transportation company that operates helicopters, private jets, and seaplanes that are booked via their mobile app and web platforms. 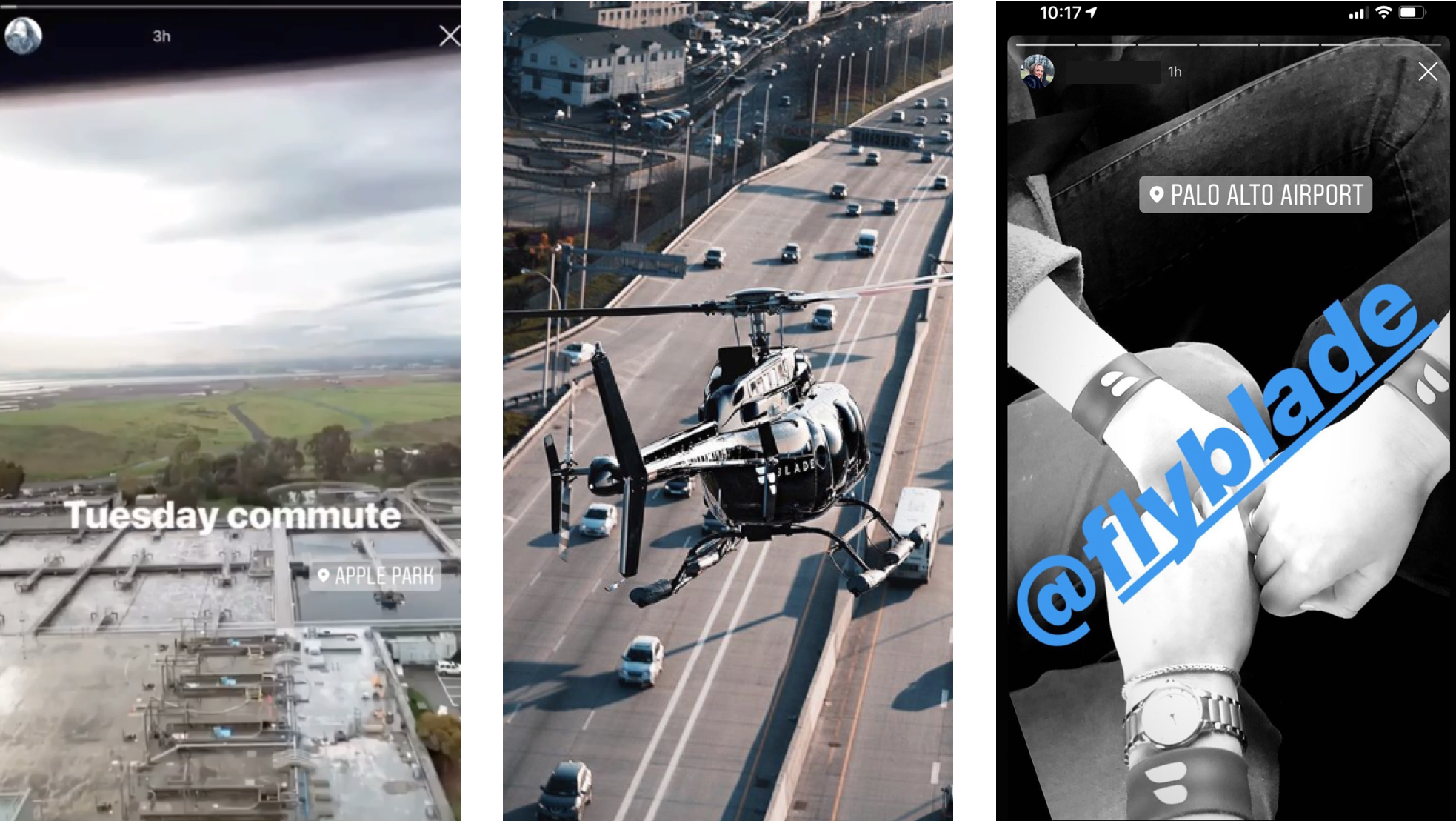 BLADE is testing on-demand flights in The Bay Area, connecting SFO, Oakland International, Palo Alto, San Jose, and other notable destinations, such as Monterey and Napa Valley. BLADE has dubbed its new program the ‘urban air mobility initiative’ and has pre-launched by granting codes to 200 select individuals. Using a special code, these users can unlock a special portion of the BLADE app that allows them to book on-demand transport in The Bay Area. For now, the user pool is limited to just a few additional persons: only 3 referrals for each of the 200 individuals that have been invited exist, which make this program an exclusive pilot of BLADE’s operations in Northern California. Airbus’ VOOM program is also based in The Bay Area, operating out of Mexico City, adding to the list of ongoing transportation initiatives based in Silicon Valley. 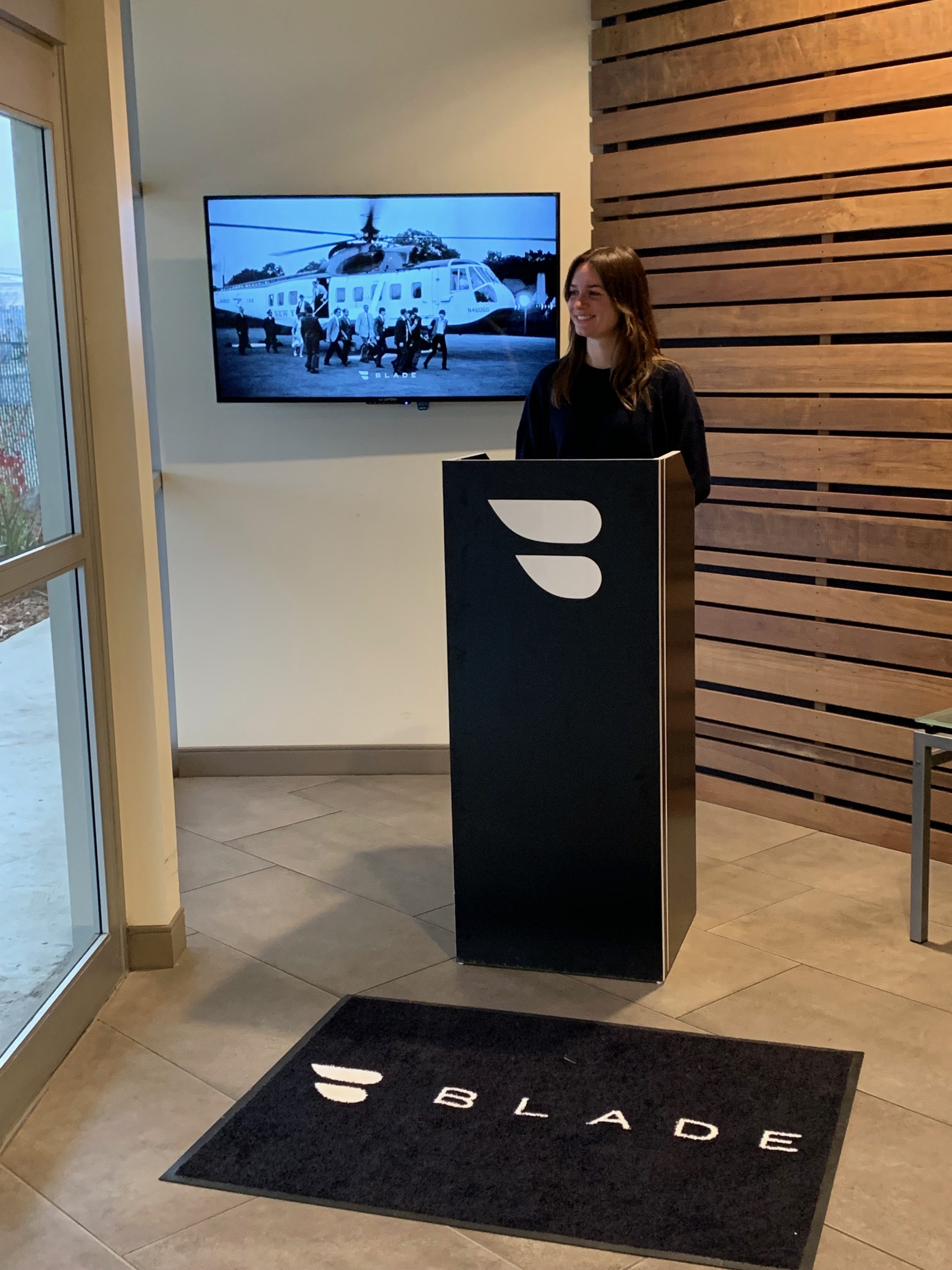 An urban air mobility enthusiast noticed this BLADE stand at an airport in the bay area and shared on Instagram.

BLADE’s expansion into San Francisco and Silicon Valley represents a major step forward for BLADE and the urban air mobility industry. The bay area serves as headquarters for many eVTOL and UAM companies, including KittyHawk, Uber Elevate, and Hoversurf. By establishing routes and landing ports with their existing on-demand mobility services, BLADE is paving their path forward for future eVTOL flights that are coming in the future. BLADE recently raised $38 million from Airbus and investing firm Colony Northstar to continue developing UAM infrastructure in major cities.

BLADE also recently secured an agreement with Sikorsky (and parent company Lockheed Martin) for access to AAG’s full fleet of Sikorsky helicopters for use in the New York City metro area. These helicopters, in addition to an S-76C+ helicopter that leverages the latest in Sikorsky’s cockpit automation technology, will be maintained and operated by Sikorsky pilots and technicians. Sikorsky is no stranger to the UAM industry, and has a number of projects in development that may, in the future, be adopted by future mobility services such as BLADE once their technology readiness has matured. 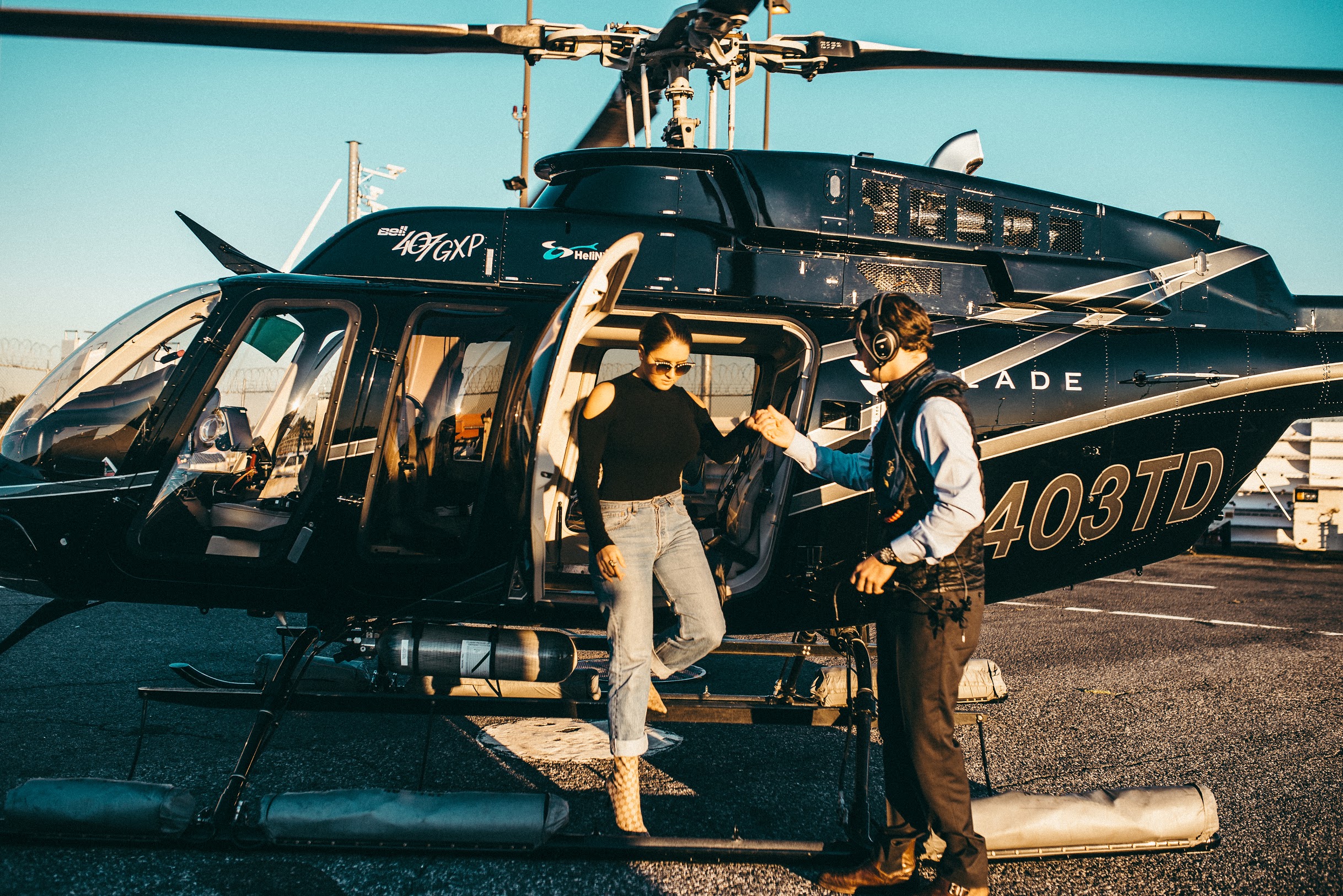 “Manhattan already is the largest short-distance aviation market in the world. The influx of record new construction coupled with unprecedented ground traffic will only serve to heighten the value proposition of helicopter travel,” said Rob Wiesenthal, BLADE’s CEO. “By combining Sikorsky’s decades of vertical flight expertise and AAG’s thousands of flight hours with BLADE’s technology, dedicated lounge infrastructure and customer experience, we have created a fully integrated urban air mobility platform in the market where it is needed and valued the most.” // Lockheed Martin Press Release

Why it’s important: By establishing an on-demand urban mobility pilot program and the associated infrastructure and operations in San Francisco and Silicon Valley, BLADE has laid the foundation to test its involvement in the future of mobility in The Bay Area. Additionally, BLADE’s partnerships with companies such as Sikorsky will keep them abreast with the latest technological developments and opportunities for incorporation of more advanced transportation systems in their flight operations in the future.