Air Taxi Certification Isn’t Impossible. Here’s what the FAA, EASA, and other agencies are doing to help.

Regulatory agencies may be given a hard time for not “accommodating” new aircraft certification requirements, but they’re working harder than you’d think to ensure the safety of soon-to-be certified eVTOL aircraft worldwide.
A Regulatory Overview for Urban Air Mobility

There’s a huge amount of responsibility entrusted in regulatory agencies that goes unacknowledged. While the volume of commercial airline trips approached 16 million in the US alone in 2018 (FAA), all of these trips are the physical result of aircraft that have been subject to rigorous certification standards among the FAA, EASA, and other regulatory bodies globally. Assessing compliance with regulation is a daunting task for any one test program that aims to certify just one aircraft — and Urban Air Mobility is presenting regulatory bodies with a high volume of an entirely new “category” of aircraft. (Category is not used in the literary, not regulatory sense here)

So what, then, have regulatory bodies such as the FAA, EASA, and others done to prepare for this onslaught of leading-edge technology-laden eVTOL aircraft, some of which are completely autonomous? More than you’d think.

On August 30th, 2017, the FAA amended 14 CFR Part 23 — Airworthiness Standards for General Aviation airplanes. In July of 2018, the FAA “issued 63 means of compliance (MOCs) for Part 23 that will foster faster installation of innovative, safety-enhancing technologies into small airplanes, while reducing costs for the aviation industry.” Accompanying these changes are Advisory Circular AC 23.2010–1, which provides direction for compliance methods for 14 CFR Part 23. 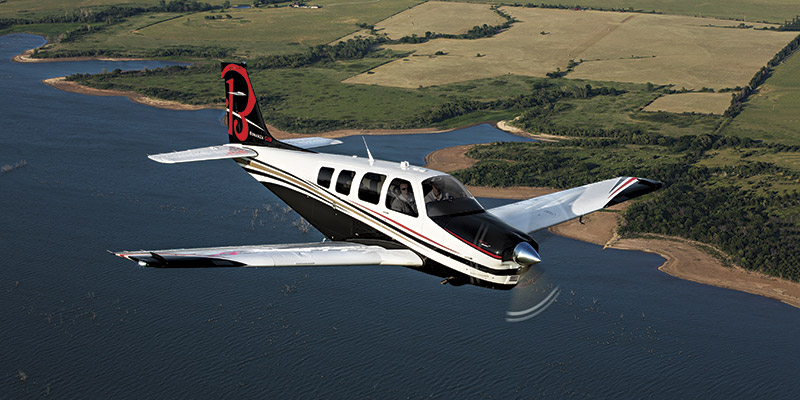 Aircraft like the Beechcraft Bonanza were the original target for 14 CFR Part 23’s overhaul, but the FAA included a number of provisions to make the Part adaptable for future innovations. Image // Beechcraft

What does that all mean? The FAA explains:

A large number of UAM aircraft fall into the weight and passenger categories above, and while they’re weren’t as many full-blown eVTOL prototypes in existence in 2017, they numbered in the 10’s. Overhauling this Part also included provisions for “harmonization” among other agencies, such as Transport Canada and Brazil’s National Civil Aviation Authority. These provisions streamlined the process for demonstration of equivalency (which reduces or in some cases replaces the need for OEM’s to certify with multiple agencies through dedicated testing).

EASA’s Proposed Special Condition for VTOL Certification notice is the result of the realization that VTOL certification standards are not, and never were, specifically constructed for the purposes of certifying the VTOL aircraft that are being designed, manufactured, and tested today. While the mechanics of flight have not changed for these aircraft, the traditional certification guidelines that supported either fixed-wing or rotorcraft certification do not wholly apply to current VTOL configurations. VTOL designs from 2010 onward will have two key differences from traditional aircraft designed before 2010. They may not be able to auto rotate as a rotorcraft would in emergency power failure situations, and their distributed propulsion systems have new failure modes that have not been completely explored to the point where certification guidelines can encompass the vast majority of VTOL propulsion configurations. 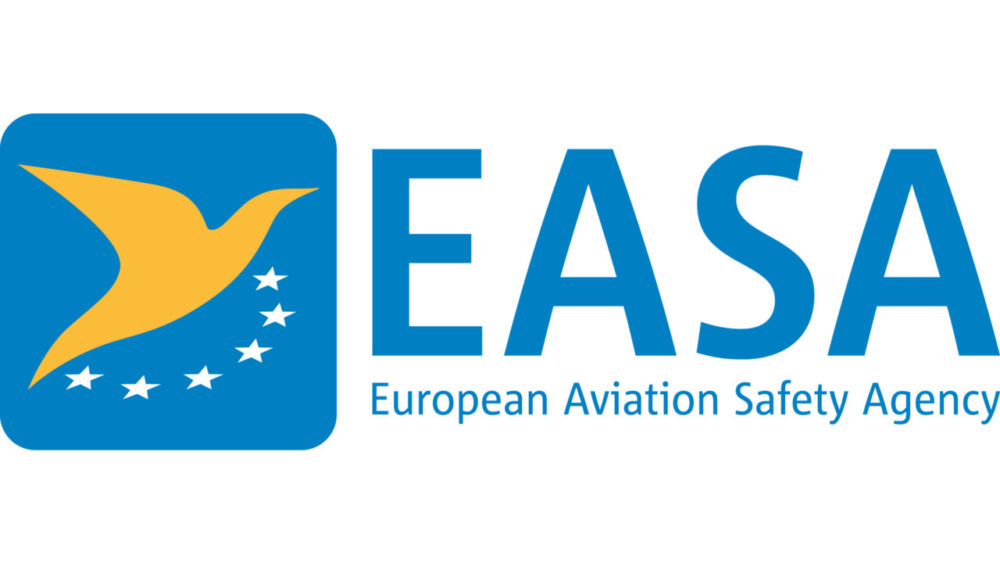 EASA’s special condition for VTOL certification is currently proposed in a similar spirit as recent amendments to EASA’s code of regulations have been established, such as CS-23, Amendment 5, which describes performance or objective based technical specifications.

Criteria of note from the special condition document:

This special condition notice has not been confirmed or finalized, and EASA is still collecting feedback on their proposed regulations. The feedback form, along with the native version of the Special Condition notice are available on EASA’s website here.

There are other notable approaches to the regulatory challenges of certifying UAM aircraft, such as China’s pilot program that has authorized limited passenger carrying operations for eVTOL’s in Guangzhou and Taizhou. This pilot program has provisions included for testing not just passenger Air Autonomous Vehicles (AAV’s) but also drones for medical, surveying, and mixed applications.

In New Zealand, the Civil Aviation Authority (CAA) is working with companies such as Kitty Hawk to define a set of certification standards that are more tailored toward eVTOL aircraft, and autonomously operated, fixed-wing aircraft as well. Zephyr Aero, the operator of Cora, has announced that their partnership with Air New Zealand to provide commercial air taxi services.

What it all of this means for UAM Certification:

The approach that EASA is adopting for UAM certification is fundamentally different than some other regulatory bodies, including the FAA. While CFR Part 23 should not require significant restructuring to allow for the certification of eVTOL’s, EASA is indicating with the issuance of their special conditions that a more tailed approach to certification may be more advantageous, despite the additional effort required to stand up this regulatory framework.

The FAA’s overhaul to 14 CFR Part 23 in 2017 was a dynamic approach to a certification process that is rigid. Part 23 included provisions for future innovation, as stated by the FAA, and provides flexibility and harmonization provisions to ease burdensome, duplicated certification requirements.

Other approaches, such as the CAA working directly with OEM’s and the CAAC’s pilot program in China are in their infancy, but represent the framework for collaboration and cooperation for the certification of UAM in the future.