This year presented a strong showing for aerial mobility with numerous acquisitions, first flights, infrastructure/legislative deals, and massive orders. Heading into the New Year, expect to see market leaders continue pushing towards commercialization of their eVTOL ambitions and increasing public support for safe and sustainable urban aerial mobility. Here were some of this year’s top stories:

GM joined the ranks of automakers piling into aerial mobility either through direct investments/programs or financial backing of existing eVTOL makers. Advancements in electric vehicle technologies such as unit costs and energy density are disrupting the automotive industry, and it will be only a matter of time before these technologies enable commercial aerial mobility services. The continual buy-in for an aerial mobility focused world by blue-chip companies will certainly reduce the barriers to making UAM a reality. Other major automakers entering aerial mobility include Toyota with its large investment in Joby Aviation, and Hyundai which recently created its own UAM division.

This large order by United marks a significant investment in aerial mobility by a major existing airline and brings eVTOL visions much closer to reality. Throughout the year, multiple airlines announced plans to incorporate eVTOL into their commercial product offering, likely as a transport from city centers directly to airport terminals for conventional commercial travel. For example, Vertical Aerospace in the United Kingdom received large pre-orders for its VX4 eVTOL from both American Airlines and Virgin Atlantic. Also notably, Beta Technologies received orders from air mobility operator BLADE as well as from UPS for many of its ALIA eVTOL aircraft. 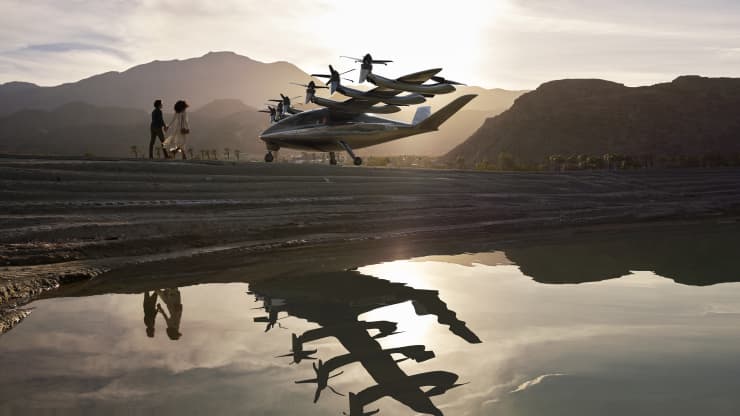 The certification of Terrafugia’s Transition model marks a critical program milestone towards making private aerial mobility a reality. In receiving FAA LSA category certification, Terrafugia has been able to prove the reliability and safety of its Transition product. While only certifying the flight-only product, Terrafugia intends to make Transition street legal in the near term and continues moving towards entry to service with first deliveries next year. In addition, Terrafugia was purchased by Chinese company Geely, which has used Terrafugia’s progress to begin developing more advanced air mobility vehicles. 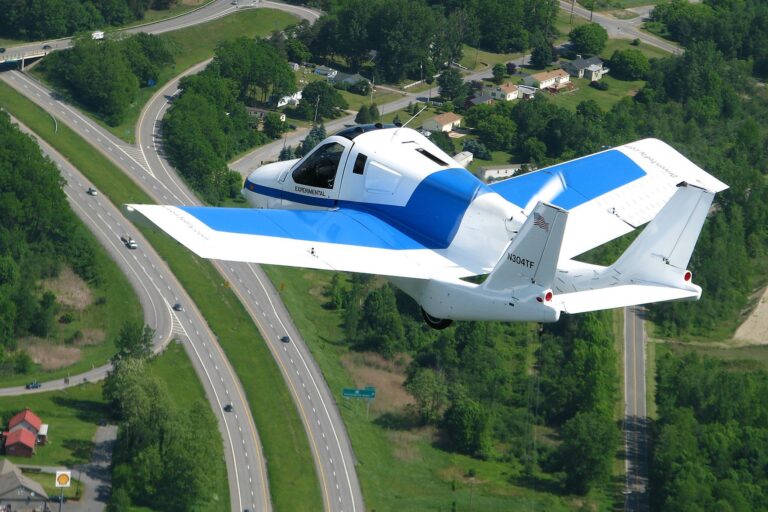 This legislation displays the rising popularity of aerial mobility, with bills being introduced in both House and Senate with bipartisan support. If enacted, aerial mobility development in the domestic market would be greatly accelerated, as federal support would allow for easier paths into installing aerial mobility infrastructure and services within the United States.

Capping this year’s top article list was the first public footage of Joby’s prototype in flight. Joby Aviation is clearly leading among its competitors in the United States for its progress in its flight test campaign, fundraising, and certification efforts, having received airworthiness certification from the USAF early last year. These videos are the first of its kind from the company, demonstrating just how quiet the aerial mobility future will be and how advanced Joby’s aircraft already is. With blockbuster investments from the automotive industry and an IPO this year, Joby is positioned to be a market leader as commercialization of eVTOL continues.

Other Notable Articles this Year: