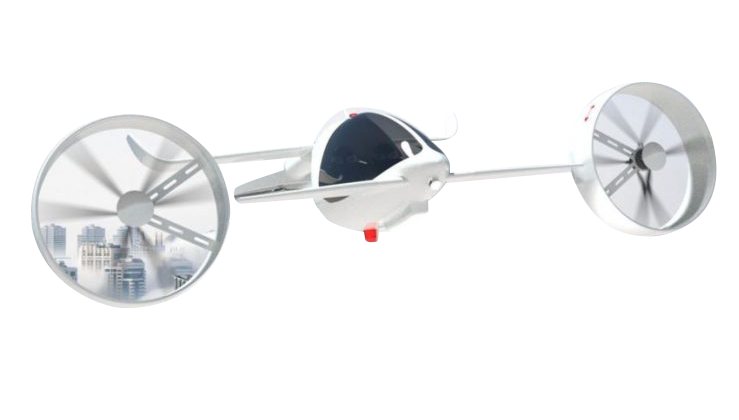 The Autonomous Y6S is an eVTOL being developed in London by Martin Warner and his Autonomous Flight Team. The Y6S is proposed to make its first test flight in Q4 of 2018 and its first manned flight in 2019.

Our Take on the Y6S

The Y6S is Autonomous Flight's main project and is slated to make its first flight manned test flight by the end of 2020 (though their website states Q2 2020). The first unmanned test flight was completed in Q4 of 2019. The Y6S features a robust design, and the performance figures shared by Autonomous Flight reflect reasonable standards/assumptions of today's out of the box performance numbers with existing technologies. Autonomous has attracted a reasonable amount of media attention with their concept, and maintains a Prototype Launch Day distribution list for notification of when the launch of their aircraft will occur.