The AMSL Aero Vertiia is a creation by Australian founders Andrew Moore and Siobhan Lyndon. Moore is an accomplished engineer with more than 20 years of experience in helicopter aircraft design, while Lyndon held multiple senior leadership positions at Google. Their tilt-wing eVTOL, the Vertiia, is all-electric, has a range of 155 miles, and a cruise speed of 186 mph. The company intends for the aircraft to be used as urban air taxi, and for emergency response. Most notably, AMSL recently recieved a $950,000 from the Australian government to grow its enterprise. 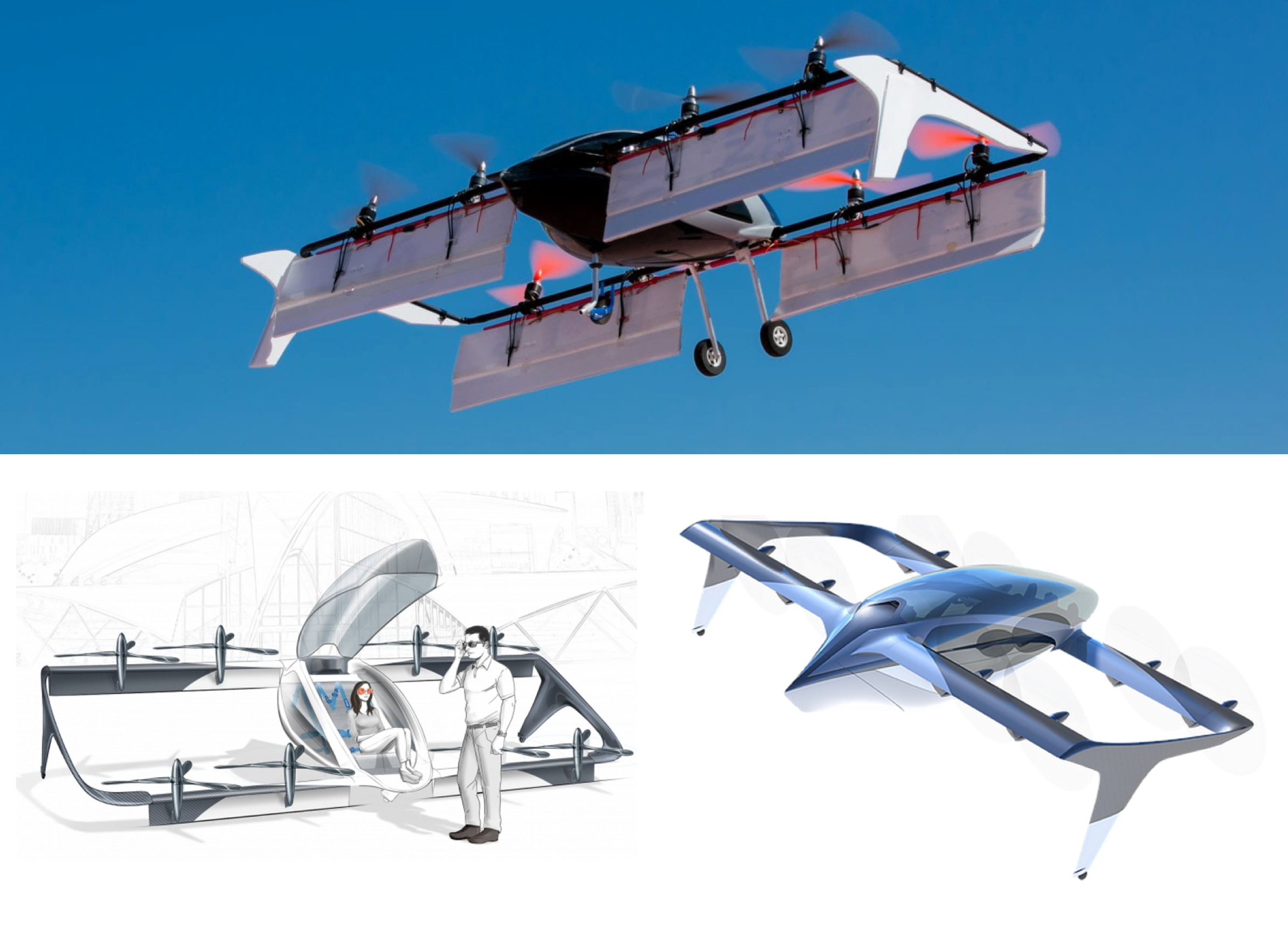 Safety features: "Distributed Electric Propulsion (DEP), provides safety through redundancy for its passengers and/or cargo. DEP means having multiple propellers and motors on the aircraft so if one or more motors or propellers fail, the other working motors and propellers can safely land the aircraft. Autonomous pilot allows for a safer flight. "

Although we have not yet heard much news from AMSL, the project is going ahead at a fair pace. If the company is able to achieve its goal of creating an aircraft that can maintain the 155 mile range with the 186mph cruise speed, the aircraft will indeed be impressive amongst competition in the industry. The design of the eVTOL is innovative, but not overly ambitious, giving it high potential; especially when combined with footage of recent scale model test flights. The team has a good amount of experience in aircraft engineering, and the recent $950,000 investment from the New South Wales government signals promise for the growing startup.